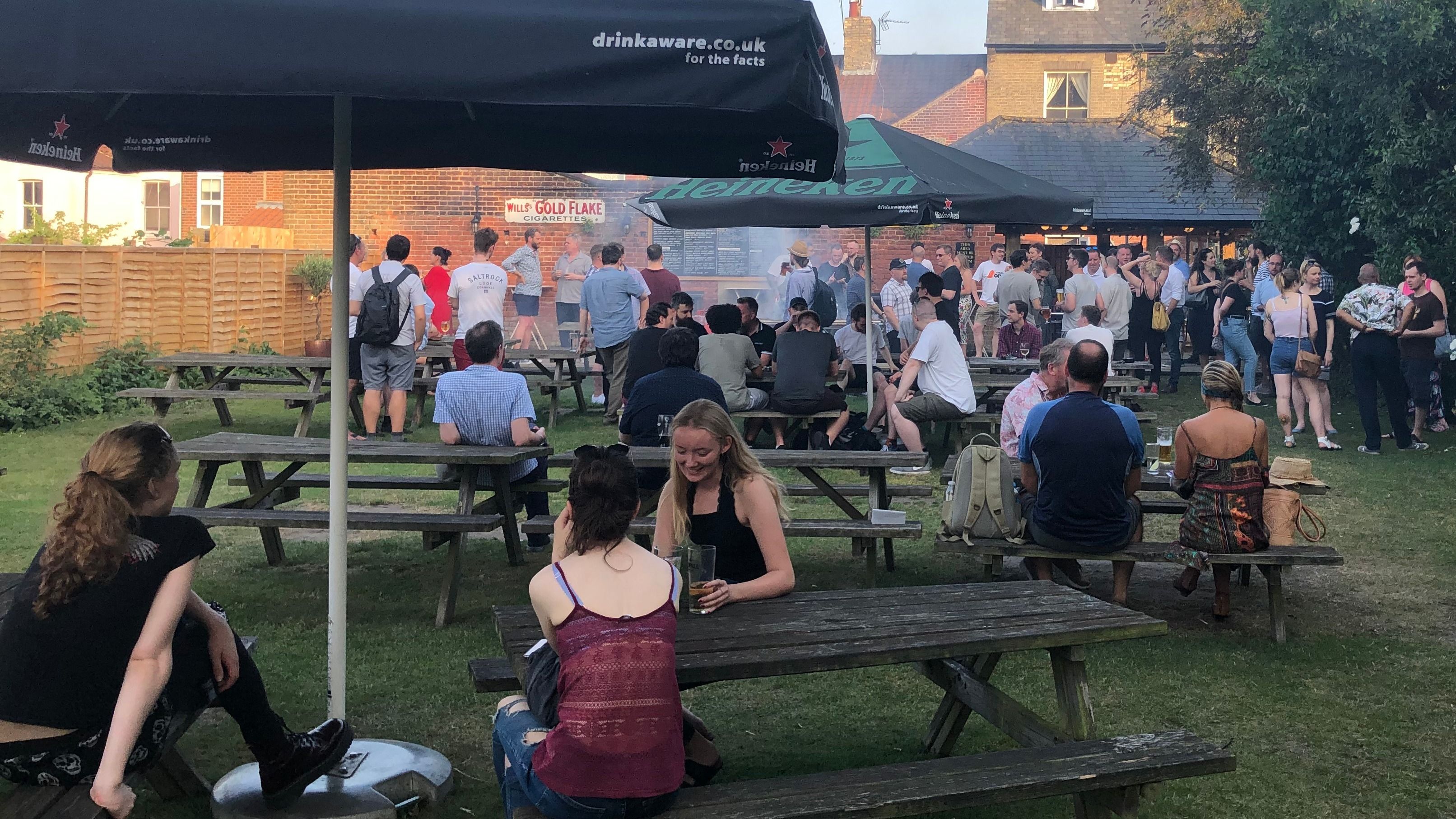 You’ve seen the adverts from agents seeking rock star and ninja developers, but what does that even mean? In this session, we’ll look at what it takes to be a true rock star developer and we’ll also venture into the space of rock star data scientists. Like true rock stars, we’ll eschew software development and instead focus on attitude, volume, tone and to a lesser extent skills.

Expect a light hearted rock ballad in the key of F#, that explores the present as well as the future of rock star software development. Can your musical rock star skills be used not just in the current metaphorical sense, but also literally, to write code and explore data using type providers? Leave your laptops at home and bring in your guitar or uke instead to find out!

Looking into the core concepts of Vue.js and what is happening under the hood.