We get together at various venues in Norman to discuss books.

• Read enough to support a discussion, or maybe sometimes just come to chat, there will be no quiz

• Pick your own book to read

We will discuss this book: https://www.goodreads.com/book/show/2657.To_Kill_a_Mockingbird Publisher's Summary: The unforgettable novel of a childhood in a sleepy Southern town and the crisis of conscience that rocked it, To Kill A Mockingbird became both an instant bestseller and a critical success when it was first published in 1960. It went on to win the Pulitzer Prize in 1961 and was later made into an Academy Award-winning film, also a classic. Compassionate, dramatic, and deeply moving, To Kill A Mockingbird takes readers to the roots of human behavior - to innocence and experience, kindness and cruelty, love and hatred, humor and pathos. Now with over 18 million copies in print and translated into forty languages, this regional story by a young Alabama woman claims universal appeal. Harper Lee always considered her book to be a simple love story. Today it is regarded as a masterpiece of American literature. 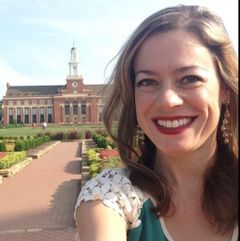 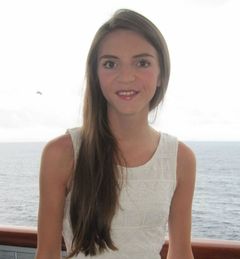 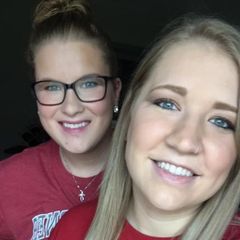 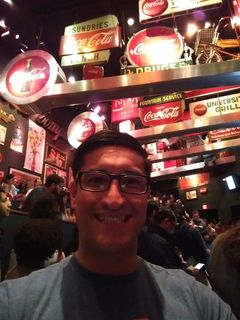 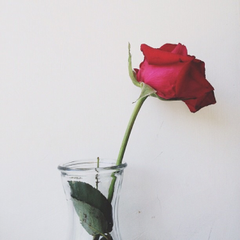 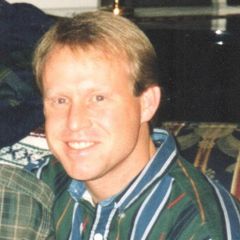 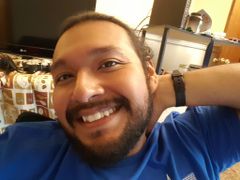 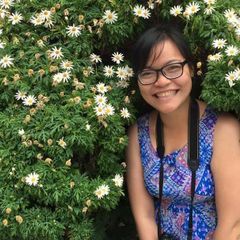 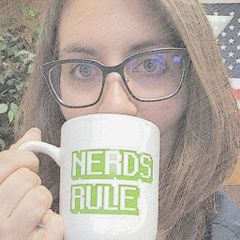 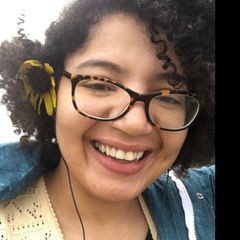 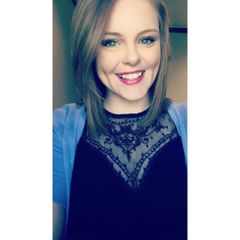 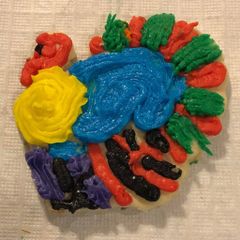 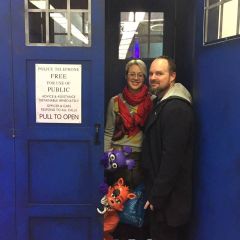