Bill Wilder: A Gentle Introduction to Azure through a Serverless Lens 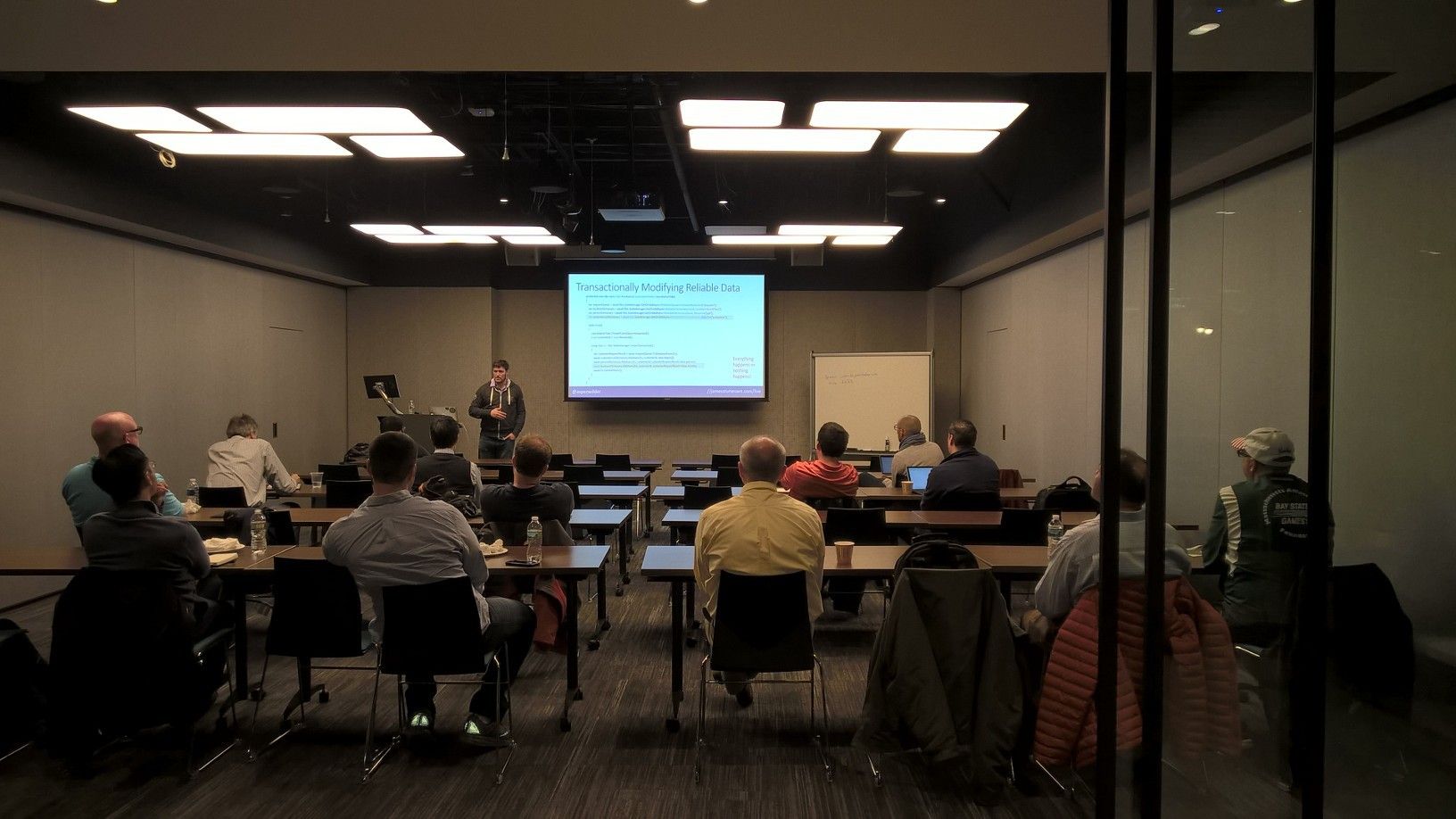 Serverless Azure: A Gentle Introduction to Azure through a Serverless Lens

Looking for a hard-core deep dive into using dozens of Azure services to build applications that are globally scalable, low-latency, use big data, and support Blockchain?

Well, this isn't that talk.

In this talk we'll have a more measured look at the Azure platform, focusing on Serverless services. We'll explain Serverless as the evolution of PaaS, then jump in to see how to quickly and practically build applications, APIs, and workflows that are easily deployed and managed. In our journey, we'll touch on Azure Functions, Logic Apps, API Apps, and maybe one or two other technologies.

By the end, you'll see Serverless Azure in a highly practical light!

Bill Wilder is a cloud computing veteran, with deep expertise in the Microsoft Azure cloud platform, with a technology focus on public cloud, distributed systems architecture, and application security. Since 2014, Bill has been CTO at Finomial, an early stage SaaS company serving the global hedge fund industry from the cloud. Prior to that, Bill consulted as a hands-on architect to giant corporations (including Microsoft), mid-sized companies, and startups, helping them execute on the cloud by providing architecture guidance, Azure training, and custom development. Bill began working with the Azure cloud platform the day it was unveiled at the Microsoft PDC in 2008 and subsequently founded, in October 2009, Boston Azure, the oldest Azure-focused community user group in the world. Bill is the author of the book Cloud Architecture Patterns (O’Reilly Media, 2012) which explains patterns and concepts core to understanding how to most effectively use public cloud platforms such as those from Microsoft, Amazon, and Google. Bill is recognized by Microsoft as a Microsoft Azure MVP, a reflection of his Azure cloud expertise, a willingness to share it, and community leadership.