Hosted by
Will M. 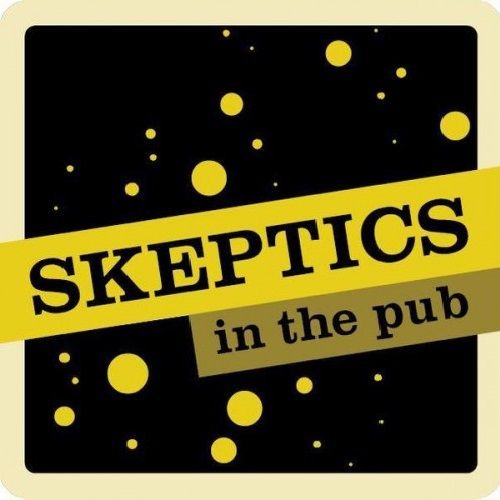 The 2017 Snap General Election is right around the corner, so we're hosting a skeptical election-themed night! Continuing from our 2015 event, the topic of the debate will be:

"What is your party going to do for Newcastle, and the North East?"

The event will consist of:

• A six-minute talk from each party

• A chaired Q+A session with questions from the audience, and between the candidates themselves.

After his excellent performance at our 2015 event, and our 2016 EU Referendum debate, the hustings will be chaired again by Dr Nick Randall (http://www.ncl.ac.uk/gps/staff/profile/nick.randall) - Senior Lecturer and previous Head of Politics, Newcastle University. With research interests in;

We can confirm the following candidates will be partaking in the event: