5 Popular Choices for NoSQL on a Microsoft Platform 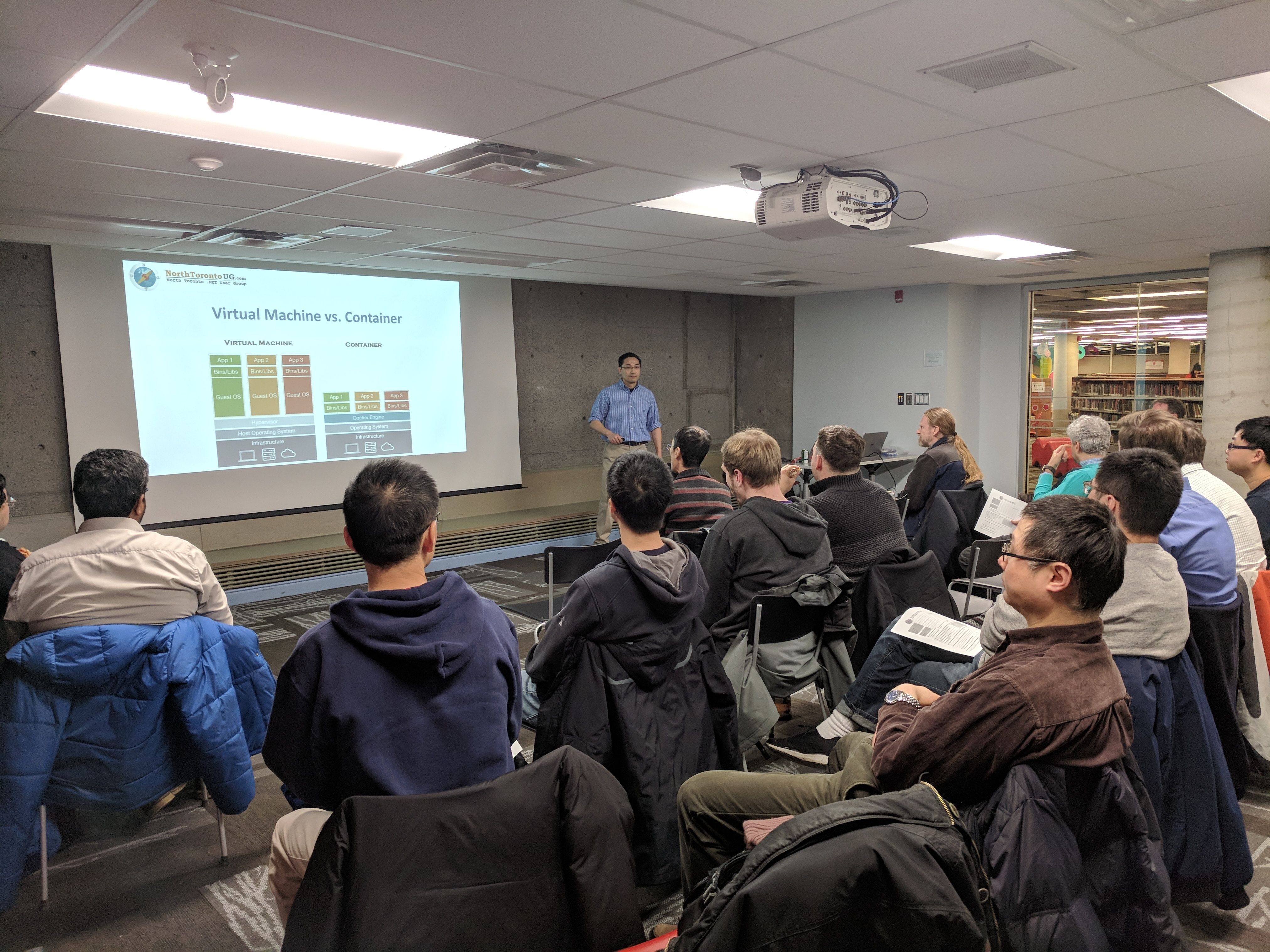 If you are thinking of trying out a NoSQL document database, there are many good options available to Microsoft-oriented developers. In this session, we’ll compare some of the more popular databases, including: CosmosDb, Couchbase, MongoDb, CouchDb, and RavenDb. We’ll look at the strengths and weaknesses of each system. Querying, scaling, usability, speed, deployment, support and flexibility will all be covered. This session will include a discussion about when NoSQL is right for your project and give you an idea of which technology to pursue for your use case.

Jack Lee is a Microsoft MVP and an Azure Certified Consultant. He is an active Microsoft tech community contributor. He was a speaker at the Global Azure Bootcamp at Microsoft Canada. He is also the President of the North Toronto .NET User Group. You can follow Jack on Twitter @jlee_consulting and his user group @NorthTorontoUG.