The purpose of the this group is to get together to watch indie films (especially locally made) and public domain films by using guerilla drive-in style, backyard movie, walk- in or putting up a screen in a rented venue or event. The founder of the group is Michael Neal, a local indie filmmaker who is directing Swords of Insurgency http://swordsofinsurgency.com , a post-apocalyptic action film. He wants to showcase local indie films as well as public domain films. https://en.wikipedia.org/wiki/List_of_films_in_the_public_domain_in_the_United_States

Guerrilla drive-ins come in two flavors: a true drive-in, or a walk-in. Walk-ins were the first guerrilla movie method, and involve a big grassy area, some blankets, and a movie projected on a screen. The projectionist powers the projector using a generator, and big speakers are used to project the sound. A true guerrilla "drive-in" is just that - a bunch of cars and a movie. The projectionist usually powers the projector with his or her car or a small generator and an FM transmitter transmits the soundtrack to the other cars. The Mobile Movie (http:/www.mobmov.org) was the first guerrilla drive-in.

Some events will be free and other will be ticketed if there are overhead expenses and such. 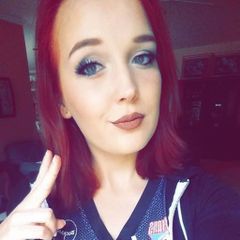 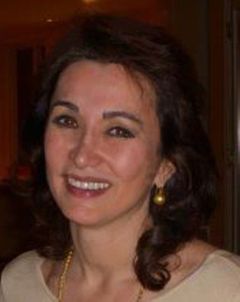 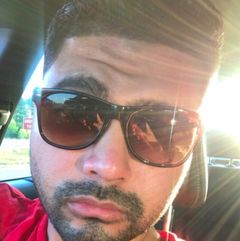 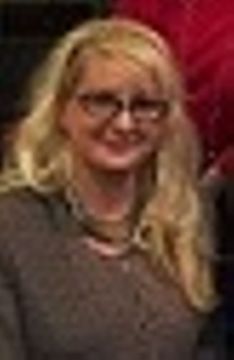 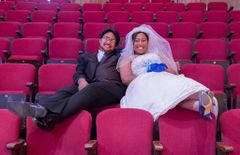 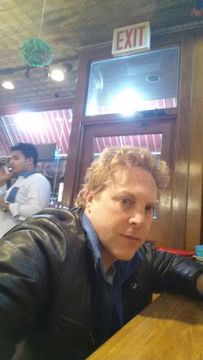 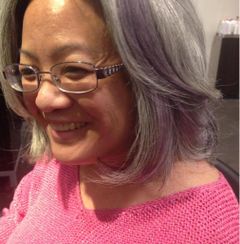 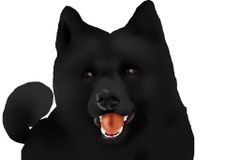 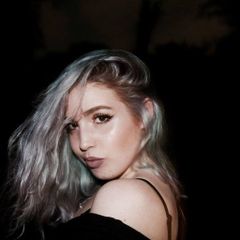 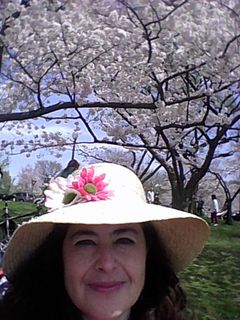 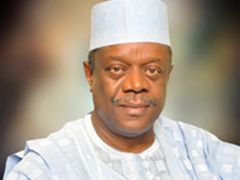 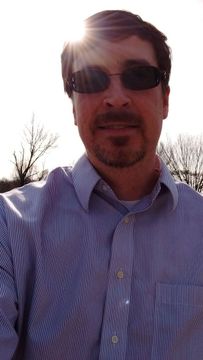 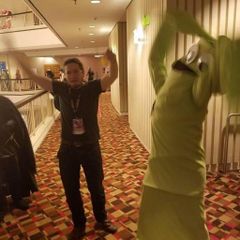