Organized by Mike A.

Artificial General Intelligence (AGI), also known as "strong AI," is usually held to be distinct from narrow AI, which typically is functional within a well constrained domain and usually relies heavily on statistical correlations based upon massive training data.

The AI/AGI distinction has been promulgated largely by Goertzel, Voss, Wang and the AGI community at large starting after 2000. Since the explosion of deep learning successes in the last few years interest in AGI has increased dramatically. In recent years the boundaries separating AI and AGI are increasingly debatable.

The purpose of the group is to explore all relevant issues related to the development of AGI including discussions of existing cognitive architectures and possibly AGI development plans of members. AGI is a field which effectively encompasses all disciplines. The starting points for AGI development are many. The relevant areas serving as inspirations for AGI open to discussion include applicable work in computer science, neuroscience, psychology, sociology, mathematics, linguistics, electronics, physics, robotics, philosophy, and others. 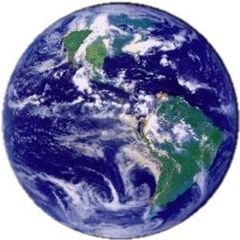 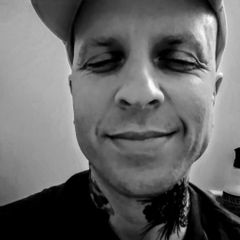 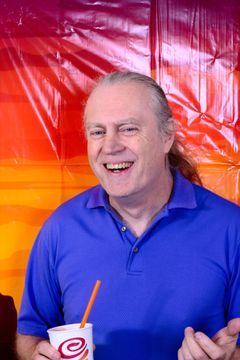 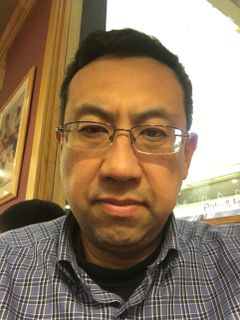 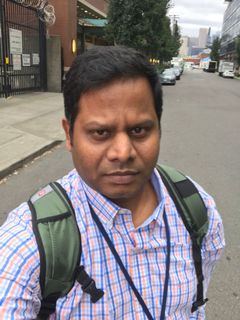 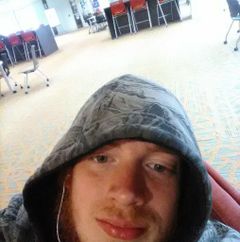 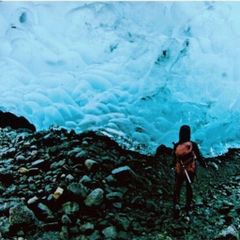 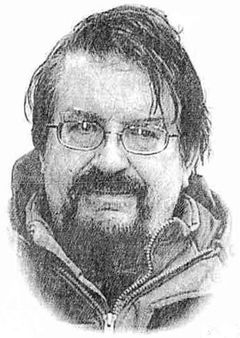 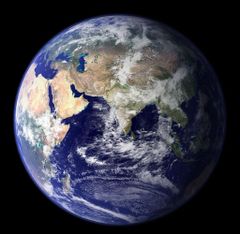