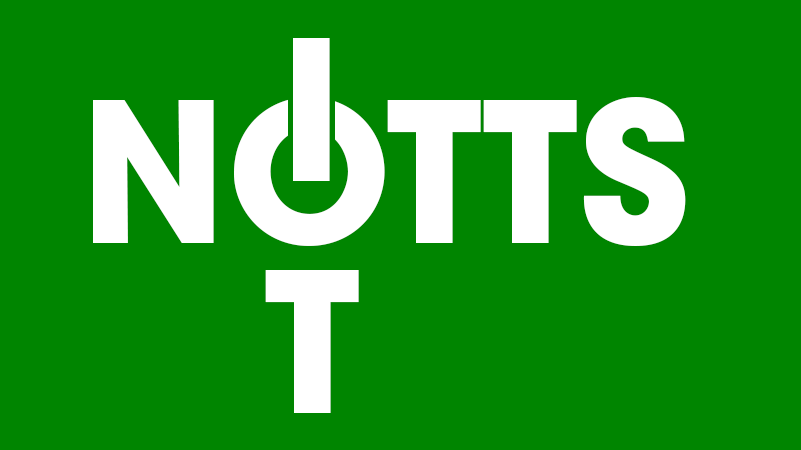 This month we'll be doing something a little different and handing the Meetup over to you!

Bio: Steven has been enjoying .NET since the beta landed on his desk next to his folder full of MSDN CDs. Somehow maintaining gainful employment while at the same time loving regular expressions, local newspaper companies and construction software has created a path that led him to Nottingham where he now works for Experian.

Bio: Anna is a Software Engineer at Imosphere working on Care Partner, an application for managing health and social care.

Anna enjoys volunteering and getting involved in the local tech community and Anna is always looking for new projects and community events to get involved in.

Bio: Jamie is a Software Engineer 2 at Capital One UK, working on Identity Services. He has a passion for backend engineering, especially around APIs and automation. He is a GNU/Linux user, a big advocate for the Free Software Movement, and tries to self host his own services where possible, instead of relying on other providers.

Talk: Over Engineering My Personal Website – How I Learn Things Best.

Bio: John started coding in the 1980’s on a Commodore Pet, Apple II and then BBC Micro and has been interested in computing, technology and coding ever since. He is a chartered civil and structural engineer leading a team for Arup in Nottingham. He helps to organise Beeston Raspberry Jam and volunteers with Code Club teaching children to code. He has been building his own PC’s and those for friends and family for many years and bought his first Raspberry Pi in 2012 as soon as they went on sale.

How to write a program in Python that will automatically send tweets for you.

Bio: Carol is a Software Development Engineer at Capital One.

He’s happy programming in most languages these days. Pete has given a number of talks on IoT recently on topics from An Introduction to IoT through to Microsoft IoT Hubs.

Pete can be contacted on Twitter at: @pete_codes, @pjgcreations and on the web at https://www.pjgcreations.co.uk

Talk: With the advent of HTML 5, so comes the ability to simulate a lot of IoT Kit right there in your web browser. I will take you through some online simulators for IoT technology and what they can do, which will give you a head start into the world of IoT. This way you can forgo all the procrastinating, and get to (virtually) creating!

Get in touch at @nottsiot, or [masked] and let us know if you want to get involved!

What we'll be doing:

As always, we'll be giving one lucky attendee a free JetBrains license for the product of their choice. Just tweet using the #nottsiot hashtag for your chance to win!

Rebel Recruitment will kindly be supplying the food for the evening!

PJG Creations Ltd - A Midlands based Software Consultancy - Will be supplying the drinks.

Notts IoT are still on the lookout for a headline sponsor... Come on board and get in front of the East Midland's only IoT Meetup!