So, this one is also sold out (waiting list available), but it's also unlikely to go ahead! If they rearrange again it might go to Rock City as it started off at Bodega! This band are awesome, Get on the waiting list, or join me if you have a ticket: https://www.gigantic.com/the-reytons-tickets/nottingham-the-bodega/2020-04-24-19-00 A bargain at £11. FB event here: https://www.facebook.com/events/222837205743145

A new date has been announced for this, hopefully it will go ahead!! I missed these last time they played The Bodega, as I'd already got another gig, so I'm pleased I'm getting the chance to see them again at Rough Trade. They've definitely got a 90's alternative rock / grungey feel to them, which is fine by me! This is the same night as Lottery Winners at The Bodega, last time James met us before we went to Rough Trade, and he went to see these - Might be another joint meet for food before again! Tickets are around £10 from: https://www.ticketmaster.co.uk/event/1F005775E19CEC60?brand=metropolis FB Event Page: https://www.facebook.com/events/448069862575271/ Fiercesome, honey-coated punk rock. For fans of: L7, Garbage, Hole, The Distillers, Gwen Stefani, Saint Agnes Hands Off Gretel are an Alternative Rock/Grunge pop band from South Yorkshire. The band is Lauren Tate (guitar, vox), Sean Bon (guitar) Sam Hobbins (drums) and Becky Baldwin (bass) If you’re a fan of Gwen Stefani style swagger or Nirvana-esque grunge, then you are going love Hands Off Gretel. "Great Band and a great Track " Wyatt Wendells Planet Rock "S.A.S.S A brilliant track from Hands Off Gretel' Christian Carlisle BBC Sheff Introducing "So much attitude in this track fromAlt Rock powerhouse Hands Off Gretel” Alan Raw BBC Introducing 'A breath of fresh air to the music industry, they’ve built their reputation on raw talent and hard work, mixing energy, passion and style' Louder Than War "If Gwen Stefani had a baby with Nirvana, it might’ve turned out like Hands Off Gretel. Which, if this is any indication, is basically a very good thing" . Classic Rock Magazine ​“Getting better and better,” Adam Winch-Furness, BBC Introducing Sheffield “One of the most exciting new bands”, Alternative Press “Energy, chaos, nihilism and debauchery abound, a trip with Hands Off Gretel will leave you spent. A beautifully polished ballet of chaos, costume and drama presenting lyrics that echoes the angst and vulnerability of growing up in 21st century Britain.” Northern Exposure Hands Off Gretel have played over 150 shows, performed at major festivals, including Download, Isle of Wight, Rebellion, Camden Rocks Festival and headlined Loud Women Festival in London. The band also played their first European dates on a six-day tour of Germany and did 5 headline Camden Rocks shows.

I managed to see Porridge Radio just before Lockdown started and it was a great gig, and definitely one of my fave albums of the year so far - lots of angst, and seeing her/them live at Rough Trade was a definite treat! It's on the shortlist too for the Mercury Prize this year, so you know that if this wins on 24th September, it's bound to sell out quick. Tickets available from Alt-Tickets for around £12: https://www.alttickets.com/porridge-radio-tickets/nottingham-the-bodega/2020-10-10-19-00 FB Event: https://www.facebook.com/events/890394764732952/ DHP Family Proudly Present.... Porridge Radio + Support TBC Live at The Bodega Friday 12th February 2021 14+ Porridge Radio have announced that their debut studio album, Every Bad, will be released 13th March on Secretly Canadian. Alongside the album news the band have shared a Sam Hiscox directed video for new single Sweet, as well as brand new tour dates. Speaking on the ‘Sweet’ video, lead singer Dana Margolin explained: “We wanted to capture some of the energy that we get when we play live, and we all got really into it. I think Sam and his team really got the playful nature of the song, but also managed to encapsulate a lot of the darkness and raw energy of it.’ The album announcement follows a trio of singles released by Porridge Radio in 2019, which saw the band propelled from a word-of-mouth gem of Brighton’s DIY scene to one of the country’s most exciting upcoming bands. Birthed from open mic nights around the seaside town, Margolin initially performed bedroom-recorded songs to rooms of polite, unassuming audiences who stared at her quietly while she screamed in their faces. She soon decided to form a band through which to channel her new love of performing and songwriting – and be noisier while she was at it – so Porridge Radio was born. While the band have self-released numerous demos and a garden-shed-recorded album (2016’s Rice, Pasta and Other Fillers) on Memorials of Distinction, Every Bad is a culmination of what has been in their head for some time; the record they have been waiting for the means to record. It arrives full of grand, sweeping amibition – with vocals so urgent that it often feels like it is moved by compulsion rather than choice, with all the rawness of early Karen O, and influences as disparate as Charli XCX and The Cranberries. Upcoming single “Sweet” is a creeping self-examination, striking in its minutely observed details, while December release “Lilac” is dominated by a repeated, anxiety-quelling mantra: “I don’t want to get bitter / I want us to get better.” These mantras and repetitions are something of a signature and nowhere is it more deftly put to work than on Every Bad’s closer “Homecoming Song,” with its decisive, self-awarely poppy percussion, and howling final cry: “There’s nothing inside.” It’s an apt ending for a record which feels like it is so honestly reckoning with emotions; there’s a sense that by the time you finish, everything has been vomited up – there really is nothing left. “It captures a lot of the feeling from the rest of the album of just needing to get something out, and learning how to do something,” Margolin says. Speaking the emotional drive behind the record, Margolin explained “A lot of it was figuring out how I want to exist in relation to others, and how to process my own feelings, how to be vulnerable, how to show people how I feel. I struggle with being vulnerable and being open, so that’s something I do through songs.” And thank goodness she does. Though these songs are deeply personal explorations, expressed via a weird, beautiful musical language all Porridge Radio’s own, they extend a hand to every listener who has felt conflicted, held two feelings in their hearts at once, or flailed around the depths of their own choices and relationships. For those of us who know how that feels, Every Bad is a funny, profound little comfort. 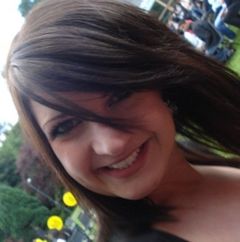 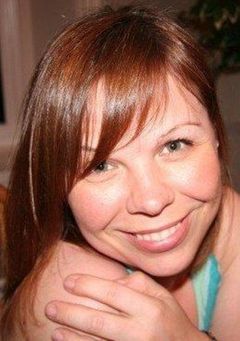 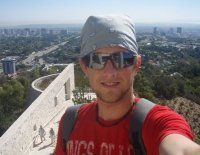 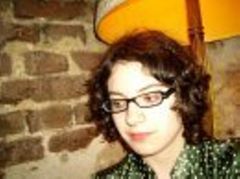 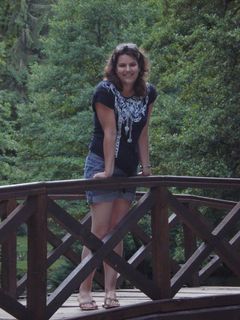 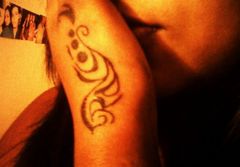 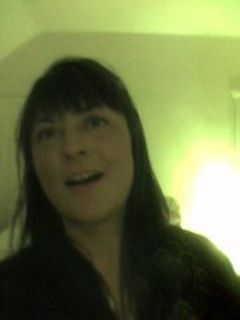 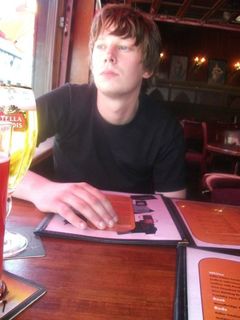 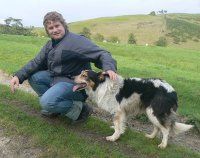 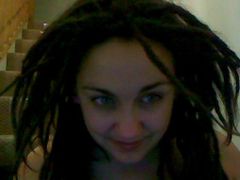 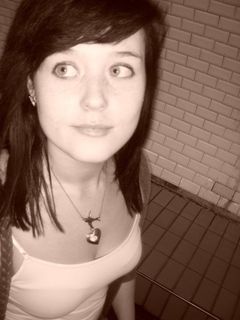