This is the restarted Nuremberg Hash House Harriers group.

We are a fun-run running club with the focus of having a cool beer after the run as refreshment. At the moment we run at irregular dates but plan to be a bi-weekly event in the future.

Our trails are fun-runs for all fitness levels, followed by plenty of beer and some silly traditions. Sometimes it is followed by a dinner in some restaurant/bar.

No membership is required. Just put on your running shoes and turn up at the pre-announced starting point. Starting points are always near public transport . Runs cost €4.- to pay for the beer and snacks.

We usually start at 2 p.m. at weekends but since we also plan to do midweek evening trails it is wise to check here regularly. The trail is like a paper chase/Schnitzeljagd were the group has to follow a trail of flour/paper/chalk markings. The location of the trail depends on the hare (the person marking the trail) and can be inside the city or in green areas.

Mostly trails are between 6 and 10 km.

It's a great way to see the area and make new friends. Newcomers are always welcome. An added bonus is that there is a Hash house Harriers group in just about every city in the world, so come join a global group of fun-loving runners.

Beware that there will be sillyness,, beer and sometimes dirty jokes, so we recommend you be over 18.

How to get to the start:

The location will be mostly a public transport station or landmark. From there look out for chalk markings in the form of an arrow with "NH3" written next to it. Alternatively it can be dots of flour. Follow these markings until you see people in running clothes and probably a beer in there hand. If in doubt say "On On" and see if they respond with "On On". 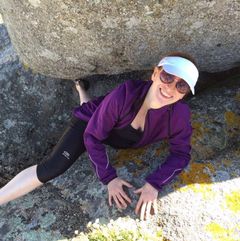 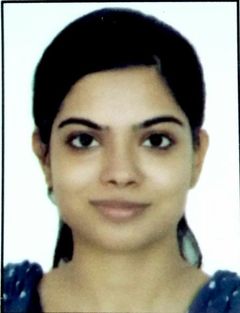 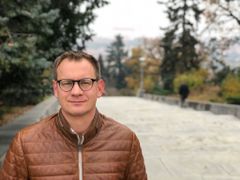 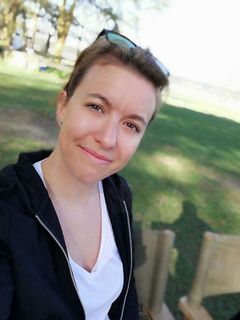 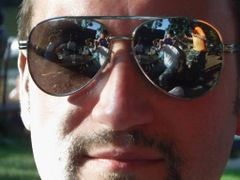 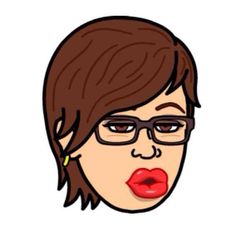 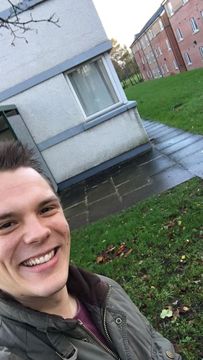 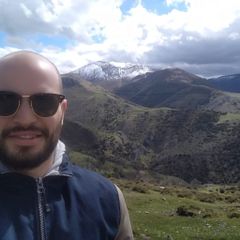 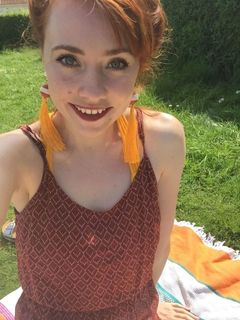 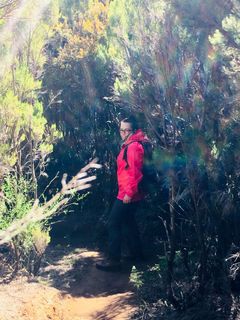 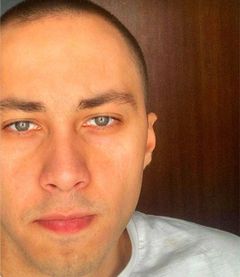 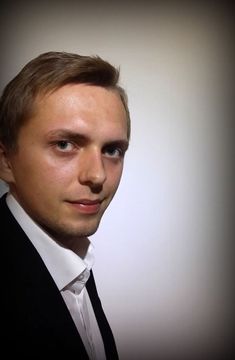