Hosted by
Vance L. and 3 others 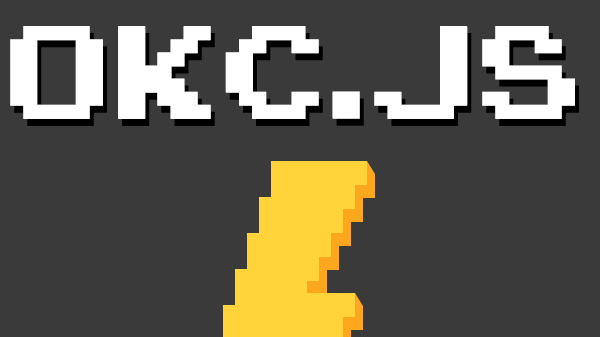 About 'How to Build Automated Smoke Tests Using Protractor':

Over the past year, Dale has been working with his team at SCA to build an automated smoke test system that ensures their applications are loading and performing correctly. They built the tests using Protractor (http://www.protractortest.org) and they perform various UI tests that verify the primary functions of the application are performing correctly. The tests run every few minutes and alert them if any issues are found. Dale will be expanding on the lightning talk he gave at the OKC# March meeting (https://www.twitch.tv/videos/133190313) and will be walking through how to set up Protractor, create the tests, and set them to run automatically.

Dale Spoonemore has been in the software business for over 11 years with most of that time spent coming up with schemes to break software. He's tested applications built using pretty much every language/framework out there across desktop/web/mobile and currently heads up the QA efforts at Surgical Care Affiliates where he spends most of his time testing, creating SOX-compliant test documentation, and writing automated tests for their Angular web apps. He's also an avid gardener/"urban farmer" and blogs about his journey towards growing as much food as possible for his family of 6 at seedtospoon.net (http://www.seedtospoon.net).