How did the Globe do it? The backstory behind "At the Edge of a Warming World" 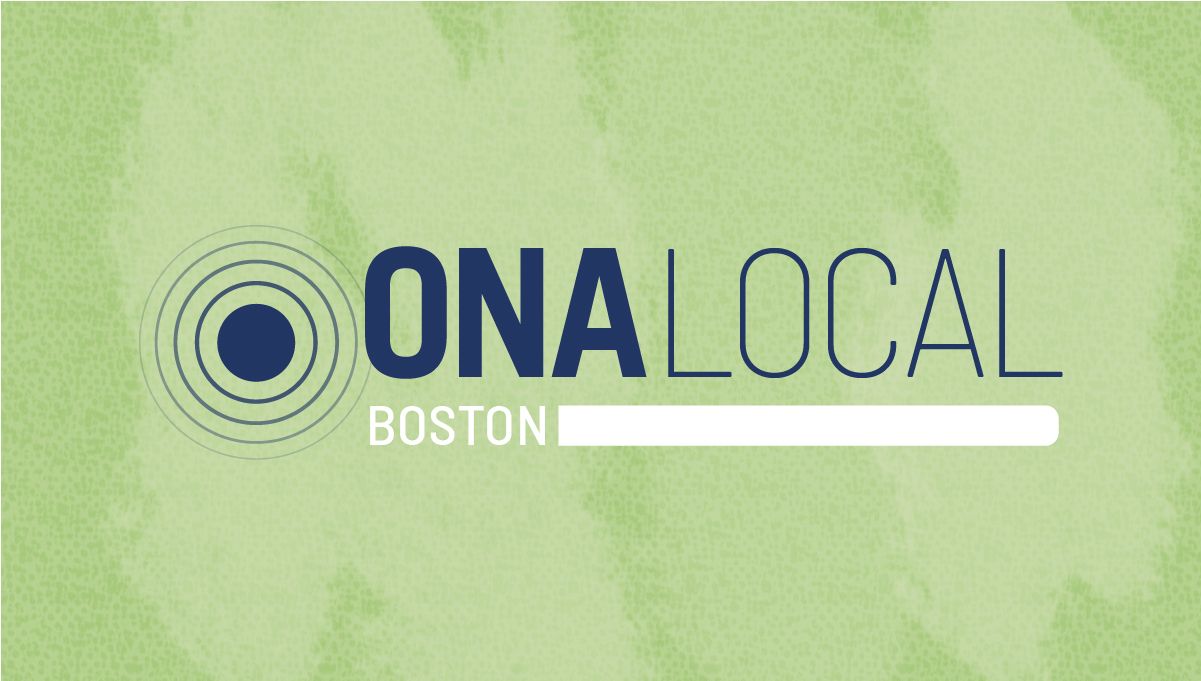 Exchange place is near the intersection of State and Congress Streets and is convenient to the Government Center and State Street stops.

Want to learn how the Boston Globe created one of the news organization’s most engaging series and picked up new subscribers along the way?

Join Globe editors, writers, producers, and engagement pros as they share how they produced the blockbuster series "At the Edge of a Warming World." (http://bit.ly/37cKDe3) Enjoy some early evening refreshments, network with members of the Globe team along with members of the Online News Association and the New England Science Writers.

Bring plenty of questions for the Globe team. They'll be happy to discuss how they approached reporting the series, what went into the production of the series, and how they boosted engagement for the series. There will also be time before and after the program to chat one-on-one with the team.

Great reads before the event: