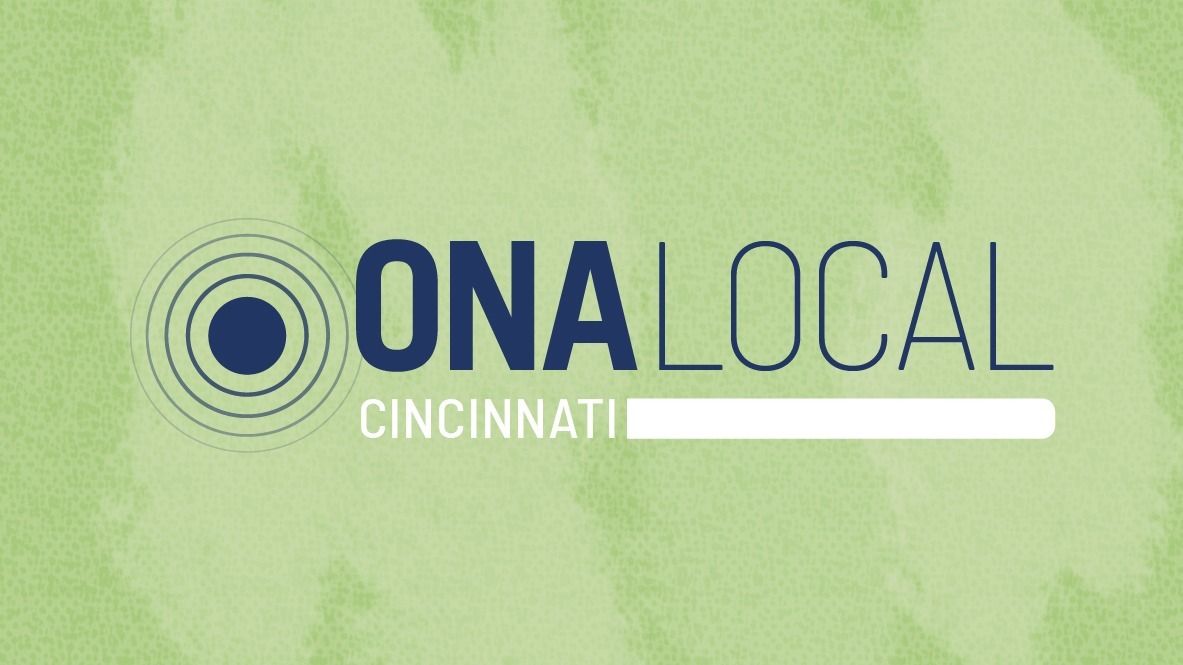 Head to the 12th floor

Megan will talk about her career, which has taken her from reporting on the troop surge in Baghdad for the Washington Post to ESPN to leading Deadspin, one of the premier digital sports news sites in the U.S. She had stops at New York Magazine and Esquire among others along the way.

She also was part of the Washington Post's Pulitzer Prize winning team that covered the Virginia Tech shooting.

In addition, to talking about her career, Megan will talk about Deadspin's editorial voice and what makes the site special.