Cheer on the Phillies with ONA Philly and #XfinityAtTheBallpark

Hosted by
Adam B. and 3 others 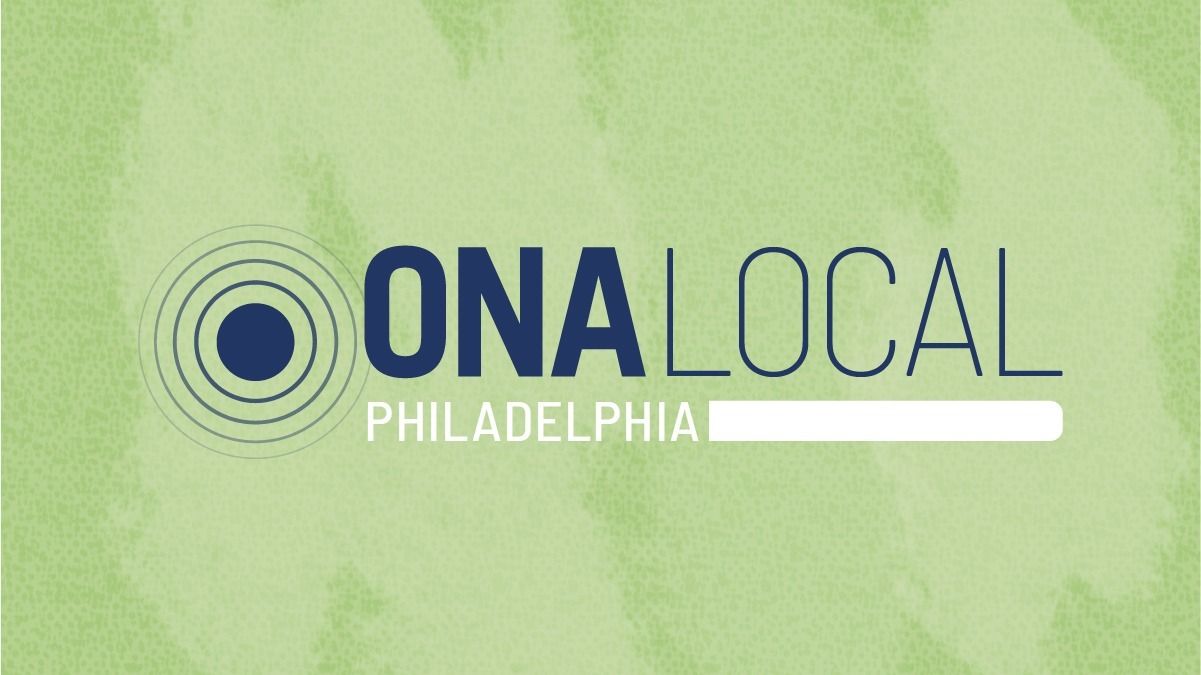 For the second year, ONA Philly members ONA are invited to #XfinityAtTheBallpark, an event hosted by Xfinity at Citizens Bank Park. This year’s event, which will be held on Wednesday, July 17th before the Philadelphia Phillies take on the Los Angeles Dodgers, will feature networking, pre-game snacks, game tickets, demonstrations and more.

IMPORTANT: You must RSVP at https://xfinityattheballpark.rsvpify.com by July 12! If you only RSVP on Meetup and not the above link, you will not be let into the game!

Attendance includes:
- Pre-game networking event
- Two complimentary tickets to a game (for you and a guest): Terrace Deck Level
- $20 concession voucher, one per guest
- Pre-game snacks and beverages (including beer and wine for guests 21+)