ONA Phoenix discussion: How to make engagement a priority across the newsroom 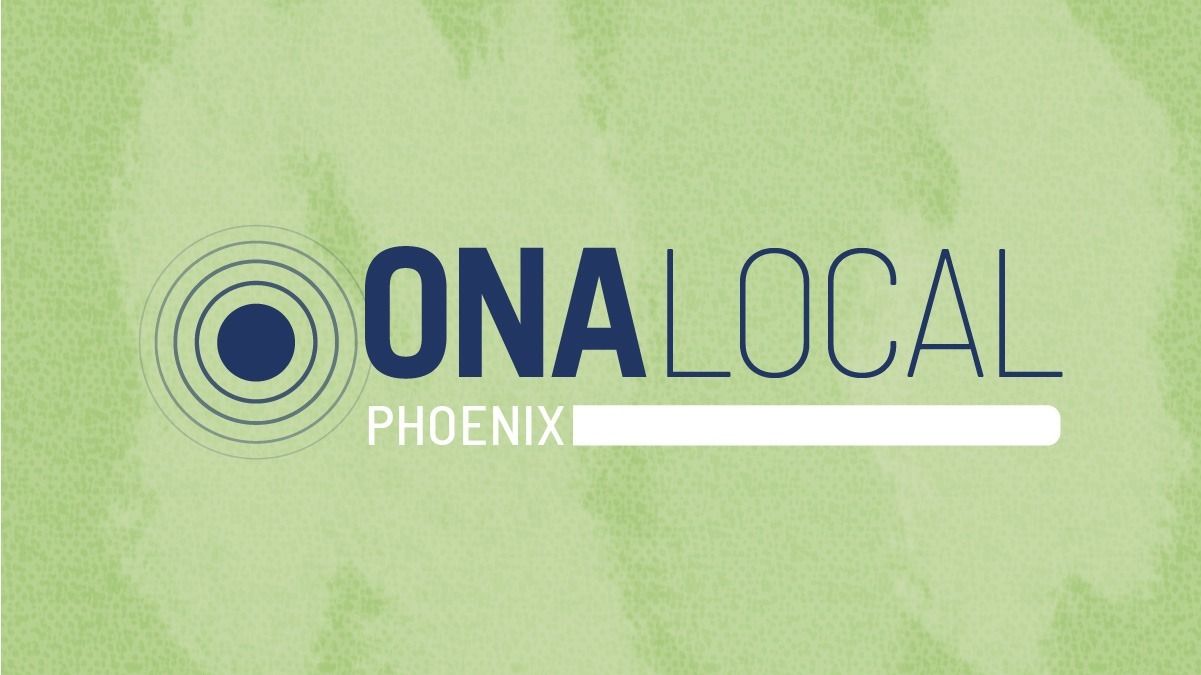 This will be our first panel discussion event! The topic: how to make an entire newsroom more aware of engagement — outside just the digital or social team.

Is engagement just a buzzword? Why does it matter? What tools can be used to measure it? How do you get the newsroom on board? We'll discuss all these questions and more.

This event is free and open to anyone, not just ONA members.

Here's a look at our panelists:

Anna Jo Bratton, deputy director of newsgathering for the U.S. West at AP

She oversees breaking news and enterprise across all media formats in 13 states. She’s led coverage of deadly wildfires in California, elections across the U.S. and mass shootings, and also played a key role in the AP’s coverage of marijuana legalization and gay marriage. She’s also an editor of the AP Stylebook.

He manages day-to-day digital and desk operations. He works with a team of 12 to deliver the best digital product possible across all platforms. Before joining Arizona’s Family, Rudy spent six years at ABC15 Arizona. He started as a web producer and helped create the vision for the real-time desk, where digital and assignment desk teams worked together. During his time at ABC15, Rudy won an Emmy award for his breaking news coverage.

She leads the social media strategy for azcentral and manages a small team of social media reporters and producers. She moved to Arizona from New York City, where she covered the borough of Queens for Patch. Before that, Danielle was a reporter at the Traverse City Record-Eagle in northern Michigan, where she did stints on the business, features and education beats.