Save Our Sources: find out how the Snoopers' Charter threatens press freedoms 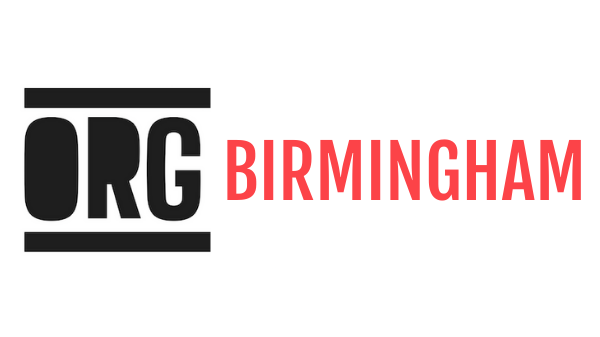 Journalists have been some of the fiercest critics of the Government's plans to expand surveillance powers through the Investigatory Powers Bill (aka the Snoopers' Charter), launching the Save Our Sources petition (https://www.change.org/p/amber-rudd-mp-protect-journalistic-sources-from-state-surveillance) to protect journalistic sources from state surveillance.

Join us to protect press freedom and democracy

Please join us at BOM (Birmingham Open Media) at 6.30pm on Wednesday 28 September to find out more about how the Investigatory Powers Bill threatens press freedoms, why this matters for our democratic society and what we can do to stop the Bill.

As well as attending the meetup, you can take the following actions to oppose the Government's plans and demand targeted, not total surveillance:

Use ORG's easy-to-use tool to Email your MP (https://www.openrightsgroup.org/campaigns/investigatory-powers-bill-email-your-mp/)

In November 2015, the Home Office published the draft Investigatory Powers Bill (IPB) (https://www.gov.uk/government/collections/investigatory-powers-bill), which was intended to be a comprehensive new law that would replace the UK's broken legal framework for surveillance. However, instead of restricting mass surveillance, it will put all of the powers revealed by Edward Snowden and more into law.

Big Brother Watch have created fact sheets (https://www.bigbrotherwatch.org.uk/factsheets-category/investigatory-powers-bill/) that explain the implications of the Bill in more detail.

If passed, the UK will have a surveillance law that is more suited to an authoritarian regime than a democracy. The Don’t Spy on Us (https://www.dontspyonus.org.uk/problem) campaign is calling for the Bill to be amended so that surveillance is targeted to those who are suspected of a crime, not the entire UK population.

Open Rights Group (https://www.openrightsgroup.org/about/) (ORG for short) is the UK's only digital campaigning organisation working to protect the rights to privacy and free speech online. With almost 3,000 active supporters, we are a grassroots organisation with local groups across the UK.

ORG Birmingham is a local branch of ORG. We meetup regularly at Birmingham Open Media. You can also keep in touch with us via the ORG Birmingham blog (https://openrightsgroupbirmingham.wordpress.com/) and our Twitter account, @OpenRightsBrum (https://twitter.com/OpenRightsBrum).