Do You Have a License To Read That Law? 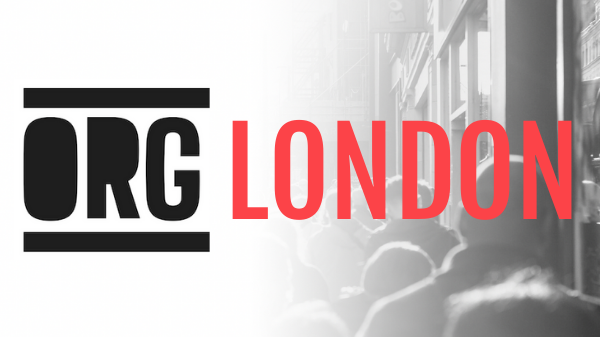 Some of our most important laws--public safety codes such as building, fire, or electrical codes--are considered the private property of standards development organizations and may only be read at great cost and under conditions set by them. In this talk, Carl Malamud will discuss his 10-year fight to change that situation in the U.S., Europe, and India, including court fights that are ongoing on all 3 continents.

Carl will then discuss the efforts Public Resource, the nongovernmental organization he heads, has undertaken to make other forms of knowledge more broadly available, including works of government and the ongoing fight to free up scientific knowledge for use by students.

Carl Malamud has spent 30 years making government information more broadly available on the Internet. He helped put U.S. court cases, the patent database, non-profit tax returns filed with the Internal Revenue Service, and the Securities and Exchange Commission on the net. In 1993, Carl created the first radio station on the Internet. He has been a visiting professor at the MIT Media Lab and is the recipient of the Pioneer Award from the Electronic Frontier Foundation. Carl's current work is focused for the most part on India, where he is leading efforts to make several important repositories available. He is the author of 9 books, most recently (co-authored with Sam Pitroda), Code Swaraj: Field Notes from the Standards Satyagraha.