Who we are: The March for Science is a diverse, nonpartisan group that defends and celebrates publicly funded and publicly accessible science as a foundation of American freedom and prosperity. We welcome scientists and non-scientists alike! What we do: Our efforts will coordinate with the main D.C. March and sister marches in cities across the country. The Phoenix March will take place at 10am on April 22, 2017, starting near Old City Hall. It will be followed by an amazing, interactive science fair! 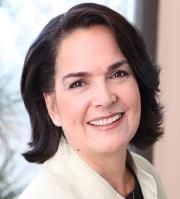 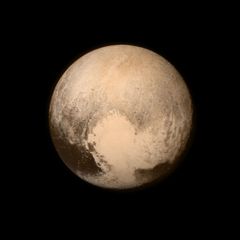 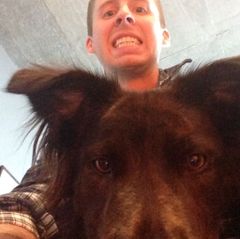 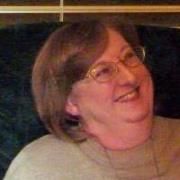 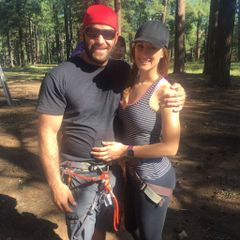 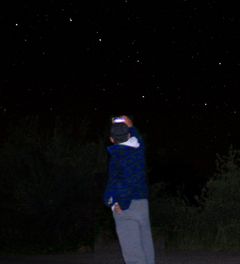 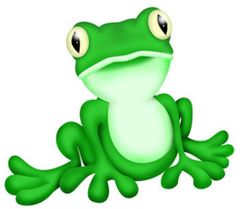 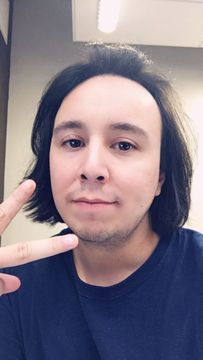 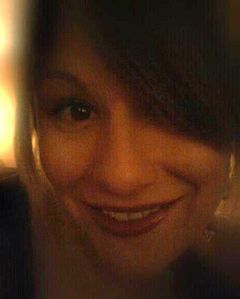 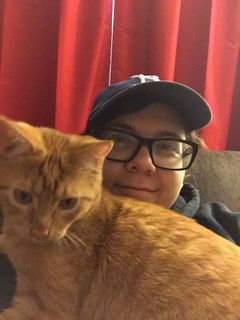 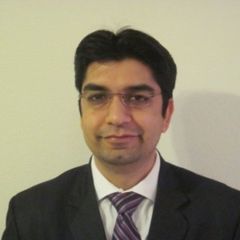 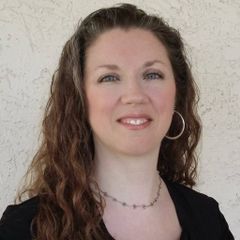