Who We Are: The Hash House Harriers formed in the 1930’s and has spread to nearly every major city worldwide, including Frederick, MD. We are a very fun group of men and women of all ages and fitness levels. Some run the trails, some walk. The group (known as a Kennel) has walkers, marathoners and everything in between. We are about having fun regardless of your age (21 minimum), physical condition, political affiliations, etc. The Hash is non-competitive. We are a very informal and diverse group.

How It Works: Once a month (unless someone gets spunky and wants to Hare an extra trail) we run in a different area and we don’t know the route beforehand. Only the people who mark the trail (known as Hares) know it. The rest of us need to find it by following marks made with flour, chalk and paper. As the group (known as a Pack/individuals are Harriers or Harriettes) chases the Hares, various checkpoints will be encountered. These mean the trail can go in any direction. This is designed to allow the faster people to get a little extra exercise, and for those who are a little slower to catch up. Hashers use teamwork to find the True Trail and ultimately, the beer at the end of the trail. There are Beer Checks dispersed along the way where everyone regroups for a short break with liquid refreshments. The Hash ends with a final gathering (known as Circle). We sing frivolous songs and drink beer, while praising or “punishing” each other for good or stupid things done during the run.

Stuff To Know: The Hash House Harriers is to Hare and Hounds as Cards Against Humanity is to Apples to Apples. Hashers have a vulgar sense of humor, and we wear it on our sleeves during Hashes. Expect to experience R-rated drinking songs, rude gestures, dirty language, and lots of innuendo, all in the name of fun and laughter. If you’re easily offended, this group probably isn’t for you. If you like Cards Against Humanity, you’ll fit right in.

When We Do It: Once a month @ 2PM, unless otherwise ordered.

You can find more info at https://sites.google.com/view/ofh3/home

Additional Info: This is the fifth trail of 2021 and the 9th and 10th events in the Year of OFs. There is a competition to see who can make the best margaritas and a competition to see who can make the best salsa! So that we can have a modicum of fairness, the margarita recipe you enter needs to conform to the IBA regulations. That means tequila, lime juice and triple sec are the *main* ingredients. If you wanna' get all fancy and make a strawberry/mango/jalapeno margarita, go for it! Just make sure the three basic ingredients are in there. https://en.wikipedia.org/wiki/Margarita Feel free to participate in one or both of the competitions!

Go here (https://sites.google.com/view/ofh3/year-of-ofs) for an explanation of this new set of shenanigans.

Extra Info: Palm Pilot is going to treat us to an extra trail. Donut theme!

Information will be posted as we get it from the Hare(s).

Extra Info - Ass Wide Shut is treating us to another extra trail this month. 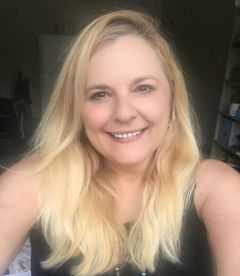 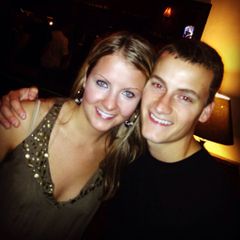 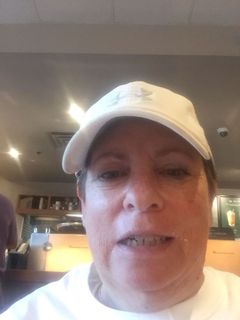 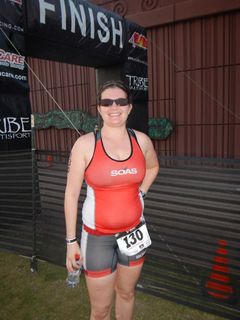 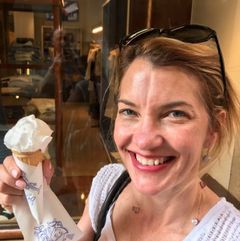 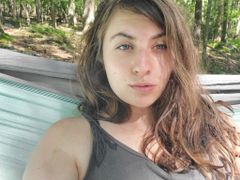 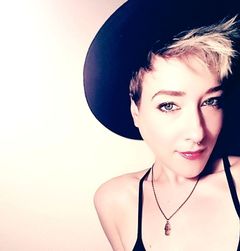 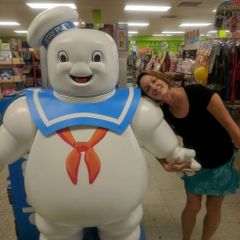 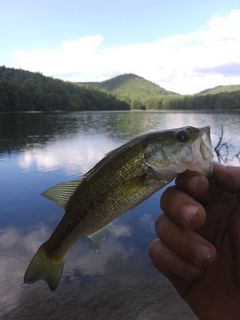 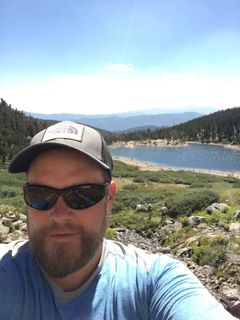