One Thousand and One Nights in Chicago


Around 2,000 years ago in Persia, there lived a king (Shahryar). After discovering his wife’s betrayal, Shahryar condemns her and those whom she betrayed him with to death. Each night thereafter, he marries a virgin only to execute her the next morning before she has a chance to dishonor him. Eventually his minister, whose duty is to provide the virgins, cannot find any more. Sharhzadeh, the minister's daughter, offers herself as the next bride and her father reluctantly agrees. On the night of their marriage, Sharhzadeh begins to tell the king a tale but does not end it. Curious to hear how the story ends, the king is forced to postpone her execution to hear the conclusion. The next night, as soon as she finishes the tale, she begins (and only begins) a new one, and the king, eager to hear the conclusion, postpones her execution once again. …And so it goes on for 1,001 nights. Since then, Sharhzadeh’s stories have spread around both old and new nations, from China to Egypt to America, and have inspired and educated generations in different countries about humanity and the diversity of cultures.

Shahrzadeh’s story has now inspired us to start reading world literature. We welcome you to join us for friendship and conversation, all centered around off-cannon, modern literature. The literature we’ll read is globally based and globally inspired, and gives voice to a variety of nations, their history and their culture. The conversations will lead us to talk about valuable topics including psychoanalysis, feminism, political and historical criticism, LGBT theories, postcolonialism, and more. By exploring these essential topics, we’ll learn about ourselves, learn about foreign cultures and our own culture, and ultimately, learn about humanity. 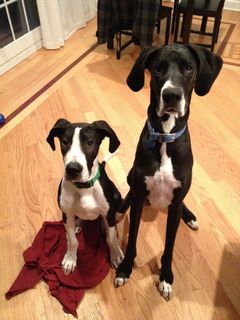 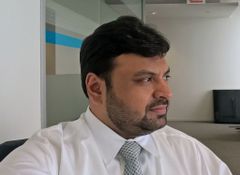 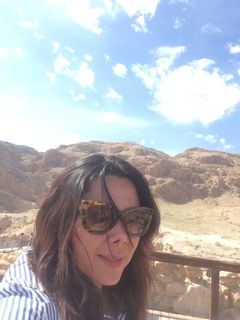 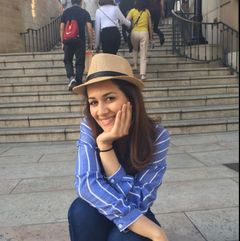 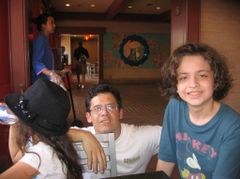 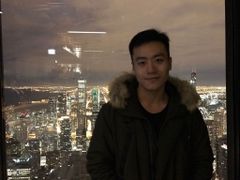 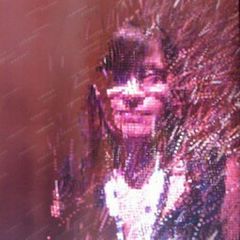 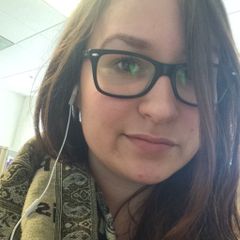 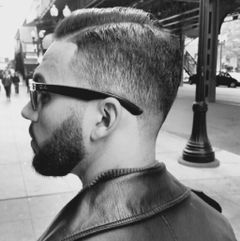 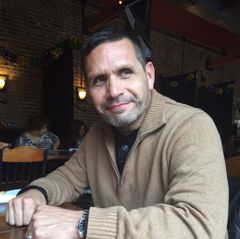 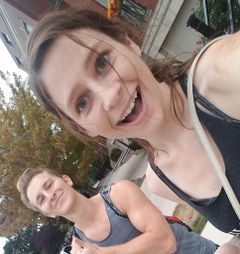