Secure your container native landscape at the core 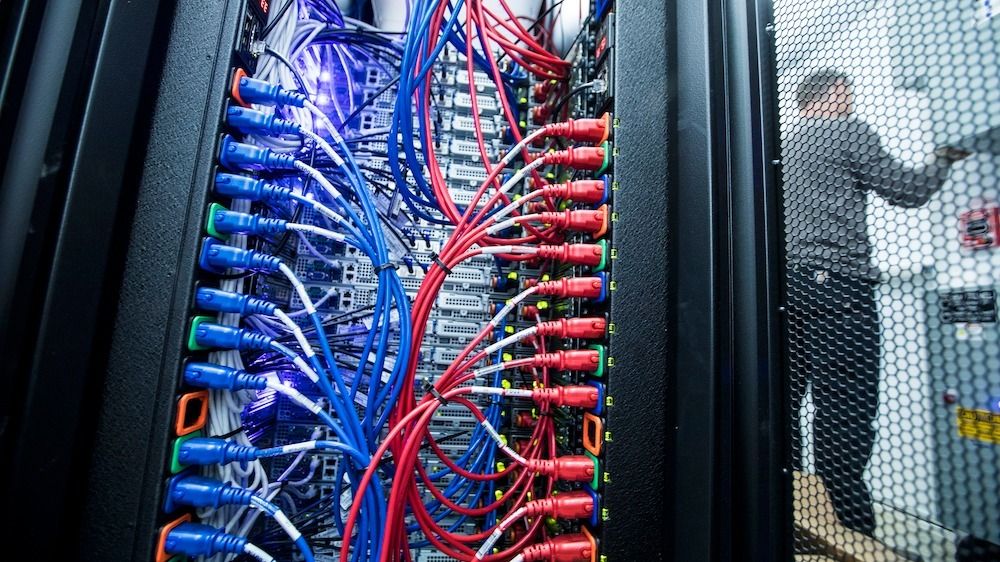 They provide the workload isolation and security advantages of VMs. but at the same time maintain the speed of deployment and usability of containers. By using Kata Containers, instead of namespace, small virtual machines are created on the kernel and be strongly isolated. The technology of Kata Containers is based on KVM hypervisor. That’s why the level of isolation is equivalent to typical hypervisors. This session will focus on a live production phase when choosing Kata instead of Docker, and why they are preferable Although containers provides software-level isolation of resources, the kernel needs to be shared. That’s why the isolation level in terms of security is not so high when compared with hypervisors.This learns to shift from Docker as the de facto standard to Kata Containers and learn how to obtain higher level of security

Having made his start in the pharmacy sector, Michel transitioned to IT in 1996, working on a UNIX TTY terminal-based system and the MUMPS language. He currently works as a solutions architect at Qualogy, with a focus on middleware, application integration and service-oriented architecture. His passion for middleware started in 2000 when working as a support analyst for a financial institute with BEA WebLogic and Tuxedo. Michel is an expert on the WebLogic platform. He serves customers in his role as architect and advises them in all aspects of their IT landscape. He became an Oracle ACE in 2012 and wrote two books about WebLogic: Oracle WebLogic Server 11gR1 PS2: Administration Essentials and Oracle WebLogic Server 12c: First Look. Since a few years he is also a heavy contributor to the OpenSource community and solutions regarding containerization and DevOps. Furthermore, he is a well known expert in the several communities and speaks regular on big events in the EMEA region and worldwide, such as KubeCon, Continuous Delivery Summit, Oracle OpenWorld, Groundbreakers Developers Tours and several other tech conferences