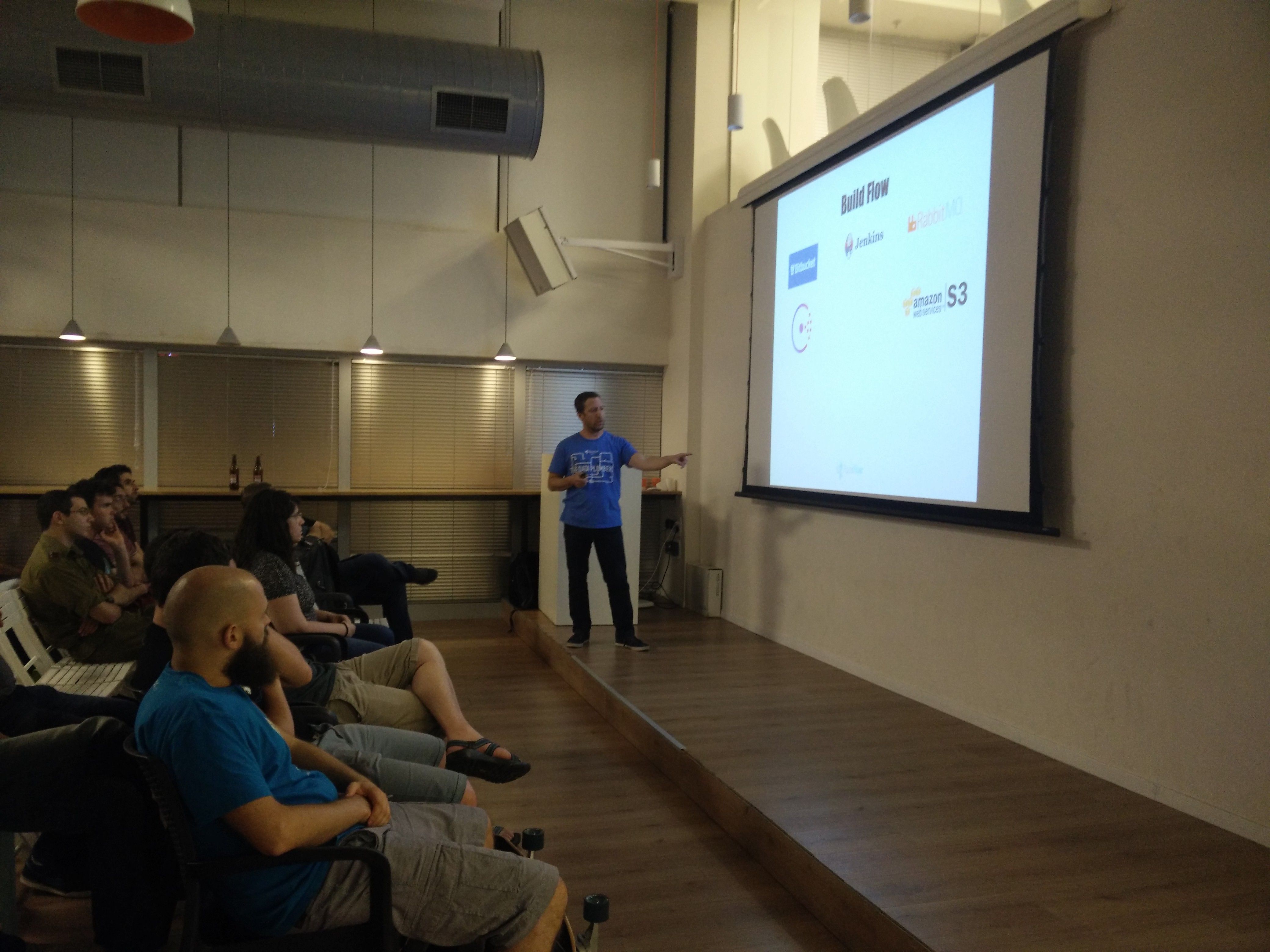 Metrics are an inherent part of a complex system. Even Netflix describe themselves as a monitoring system that occasionally streams movies. We are proud to have Charity Majors, who is here to give the opening keynote speech on DevopsDays TLV to talk about her venture, honeycomb.io, as well as Daniel Ben-Zvi, Sr. Director of Production Engineering at SimilarWeb.

Honeycomb is a next-generation product that allows you to slice and dice on arbitrary combinations of dimensions in realtime. It captures structured data, either by instrumenting your code, tailing a JSON log, or using connectors to plug in and convert databases, web logs and other unstructured log types. Honeycomb emphasizes exploration and iteration, as well as collaboration with your team members. Based on our time at Facebook, Dropbox and Parse, we believe the future of observability is simpler dashboards combined with far more powerful tools for aggregation and root cause analysis.

Bio:
Charity has been on call since the age of 17, a terrifying percentage of her life. She has worn various hats as an engineer and manager for companies like Facebook, Parse, and Linden Lab, but always seems to end up somehow responsible for the databases. Metrics and observability have always been her least favorite engineering problem, which makes honeycomb.io a project of born out of both love (for the people) and hate (why hasn’t someone else solved this yet??). She likes free software, free speech and peaty single-malt scotch.

In today’s world, the graphite stack has become the norm in metric storage and analysis, but its default stack does not scale. SaaS solutions are expensive, while other open source solutions drop statistical features as found in Graphite. Being optimistic, we decided to challenge this trade-off.

We will show our exotic Graphite stack, and present how it enabled us to scale beyond millions of metrics per second in a cost effective way.

Daniel is the Head of Production Engineering at SimilarWeb.

He has over 15 years of engineering experience, with a special warm place for the low-level realm, networking, and data at scale. Strongly believe in collaboration, transparency, and production awareness. He also misses the good old IRC days :)