Oregonians for Science and Reason - Portland


A meet-up group to bring Portland O4SR members together, as well as other members of the local skeptics community. O4SR has had a meet-up group in Eugene since 2009. We've finally established one for the Portland community too!

This is part of the Skeptical Inquirer Presents lecture series. To join the live event, register online at: https://skepticalinquirer.org/presents/

Note: Lectures are recorded and past programs are also available at this link.

A few months before the virus slammed the world, global public health experts declared the United States the most prepared for a possible pandemic. Instead, the world watched as the disease killed half a million and counting, and brought the nation to its knees. A stunned nation has been too busy with grieving and damage control to ask why, or to even start to understand that much of what passed for error and chaos in the pandemic response was actually deliberate or entirely predictable. Nina Burleigh, in her book VIRUS, provides some shocking answers.

Nina Burleigh is a reporter and author of six prior books, including most recently The Trump Women: Part of the Deal and the New York Times bestseller The Fatal Gift of Beauty: The Italian Trials of Amanda Knox, of which Tim Egan wrote: “Clear-eyed, sweeping, honest and tough… sets a standard that any of the other chroniclers of this tale have yet to meet. This is what long-form journalism is all about.” She most recently covered America under Donald Trump as national politics correspondent at Newsweek. She got her start in journalism covering the Illinois Statehouse in Springfield, Illinois and is a fellow of the Explorers Club who has covered stories on six continents.

Burleigh’s writing has appeared in Rolling Stone, The New Yorker, Time, New York, The New York Times Magazine, Slate and Bustle. She has appeared on Real Time with Bill Maher, Good Morning America, Nightline, The Today Show, 48 Hours, on MSNBC, CNN and C-Span, NPR, in numerous documentaries, podcasts, and radio programs. A former judge for the J. Anthony Lukas prize for nonfiction, Burleigh is an adjunct professor at NYU’s Arthur L. Carter Journalism Institute. Her work has been cited in hundreds of scholarly articles.

Are you interested in discussing topics from a skeptical/science minded viewpoint? Join O4SR and Portland Skeptics in the Pub
for our regularly scheduled meetup on the last Sunday of the month. Grab a beer, your snack of choice, and click the Zoom link.

Join the conversation at Portland Skeptics in the Pub on Facebook.

In the days "before" we would meet at McMenamins on 19th Street in Eugene, but now we are all online. Not in Eugene? That's ok. Meet some new skeptic friends. We are a friendly, informal group. Grab your favorite beverage and join us for discussions on wide-ranging topics relating to science, pseudoscience and critical thinking. Conversations are informal and interesting.

Are you interested in discussing topics from a skeptical/science minded viewpoint? Join O4SR and Portland Skeptics in the Pub
for our regularly scheduled meetup on the last Sunday of the month. Grab a beer, your snack of choice, and click the Zoom link.

Join the conversation at Portland Skeptics in the Pub on Facebook. 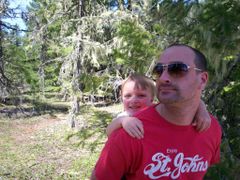 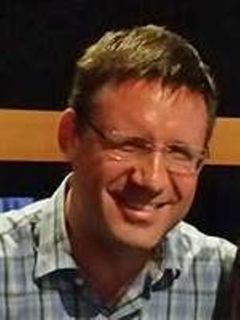 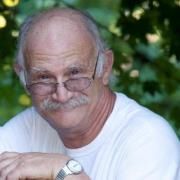 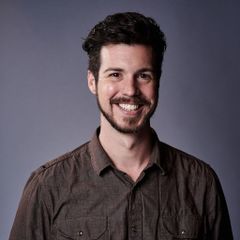 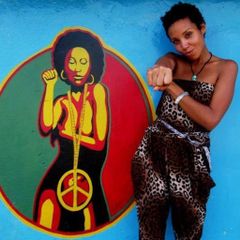 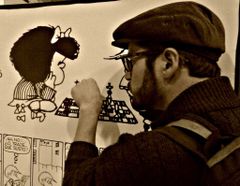 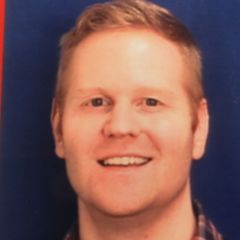 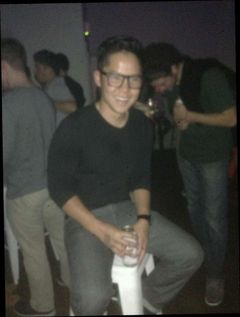 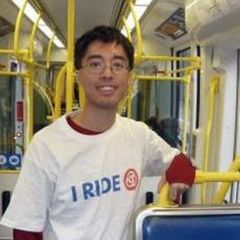 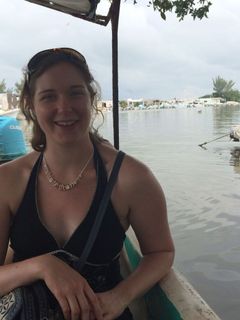 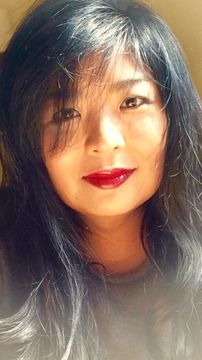 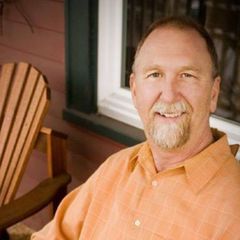 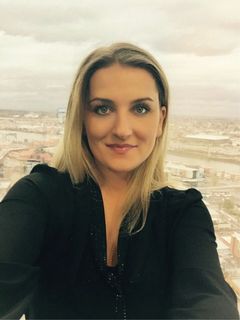