Our Cosmos is a science advocacy group whose purpose is to promote community engagement and interest in the Cosmos and to foster intellectual curiosity. Activities include exploring the fields of science, technology, engineering, art and mathematics (STEAM). Our Cosmos encourages the growth of rapidly expanding enterprises and products that will advance knowledge, benefit society and improve the way we live. It was inspired by the world renowned late astronomer and science popularizer, Dr. Carl Sagan.

The primary focus is through an edutainment (education and entertainment) platform; e.g. stage venues, lectures, hands-on exhibits, and tours of geological/archaeological/astronomical sites.

Most activities are centered in the Orange County/Los Angeles greater metropolitan areas. This Meetup was designed to create a real, face-to-face community. Friends and family are always invited except for certain events due to space limitation. Our Platform involves meeting real people and doing real things in the real world.

The goal is for each event to be interesting and memorable for everyone. Some events require reserving places for those who have RSVP'd or meeting at a specific place so that we all go as a group. If you are signed up and do not show up, you are a No-Show. If this is a habit, you may be blocked from signing up for some events or even removed from the group. Generally we only allow two or three No-Shows before doing this. We ask that you please be responsible and communicative so the rest of the group does not end up waiting for you when you aren't coming. No-Shows include last-minute cancellations for events with waiting lists.

Free event hosted by Orange County Astronomers Free event, but you must register here: https://us02web.zoom.us/webinar/register/WN_ZcL0R3qfTVm1wHlaCZu_LA Since its launch in 2006, the New Horizons spacecraft has been speeding out of the solar system, transforming our understanding of planetary science along the way. In 2015, it provided the first close-up views of the Pluto system and revealed an astonishingly active world, replete with active glaciers, dynamic atmosphere, and possible signs of cryovolcanism. Four years (and about five astronomical units) later, New Horizons went on to perform the first flyby of a small Kuiper Belt Object: [masked]) Arrokoth (formerly 2014 MU69). This 30-km wide, icy world is a relic of planet formation, with its own odd geology and formation story. In this talk, I’ll recap New Horizons amazing journey—and my parallel journey here on Earth, going from a graduate student, competing against the New Horizons team, to a researcher embedded within the team and shaping its future. I’ll close with some perspective about future exploration of the outer solar system. James Tuttle Keane Dr. James Tuttle Keane hails from Cedar Rapids, Iowa. He received a bachelor’s degrees in Astronomy and Geology from the University of Maryland, College Park, and a doctorate in planetary science from the University of Arizona. After a postdoctoral position at the California Institute of Technology, he started at JPL in 2020. Dr. Keane is a planetary scientist, studying the interactions between orbital dynamics, rotational dynamics, and geologic processes on rocky and icy worlds across the solar system. He uses a combination of theoretical methods, coupled with the analysis of spacecraft-derived datasets to investigate the dynamics, structure, origin, and evolution of solar system bodies. He has extensive experience with NASA missions, including GRAIL, New Horizons, and the proposed Io Volcano Observer. https://science.jpl.nasa.gov/people/Keane/ 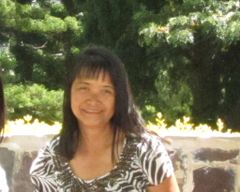 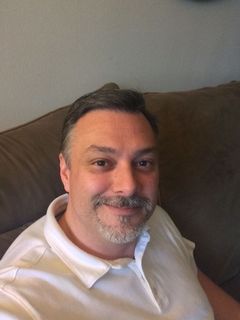 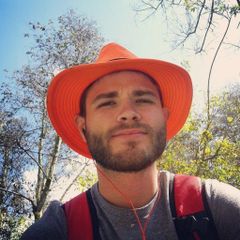 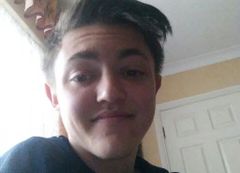 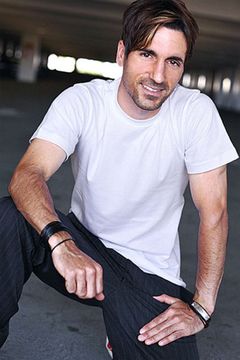 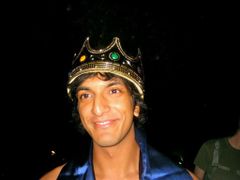 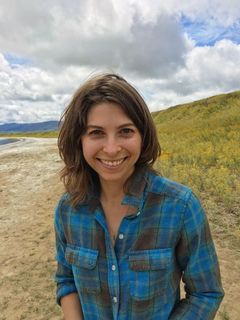 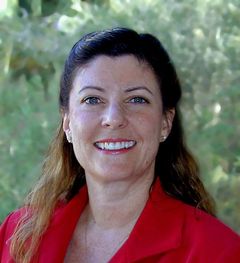 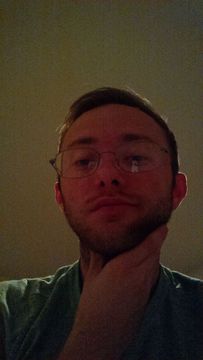 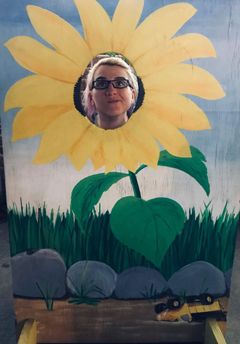 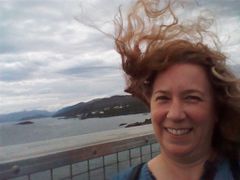