Organized by Out & Out M.


The Out & Out Club was started in 1980 by a small group of people who wanted to go canoeing and camping in an LGBTQ-positive environment. One of the founding members explained their goal was "to be out of the closet and out in the country". The club constitution was created in 1984, and on March 21, 1985, the club was incorporated as a not-for-profit organization under the name “Out & Out Club (Toronto) Inc.” Over more than three decades, our membership expanded greatly, as the club introduced a wide range of both outdoor and indoor activities. Through the years, some individual-sport groups have spun off from Out & Out, as the number of members interested in their sport grew large enough to warrant an independent operation. The club has also supported other LGBTQ groups in the community, for example, by raising money for the AIDS Walk and the expansion of the 519 Community Centre. Note: Our members also contribute generously each year to a subsidy fund that helps lower-income members attend the few club events that have a significant cost, such as our Jamboree summer camp each August. Since its inception, Out & Out has been entirely volunteer-run. Most of the hundreds of club activities each year are led by one or two volunteer leaders. A small group of elected members, called our Steering Committee, is responsible for the general operations of the club – handling membership applications and renewals, subsidies, marketing, communications, and financial matters. The Steering committee and their subcommittees also plan some of the club’s larger special events, such as the Spring Fling party, Jamboree, End-of-Summer picnic, and our Annual General Meeting. 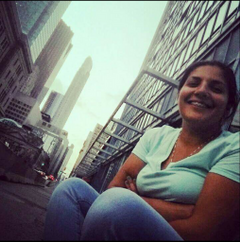 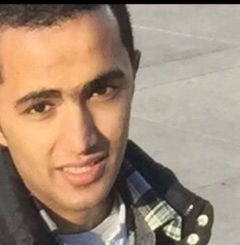 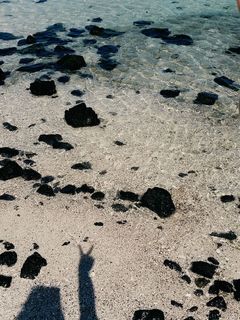 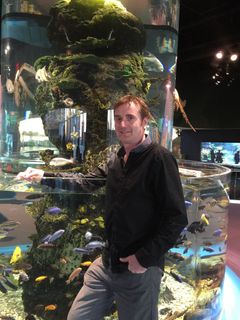 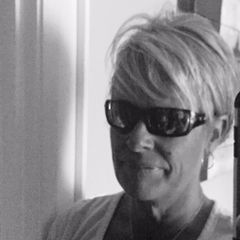 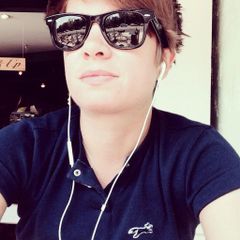 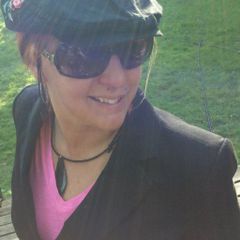 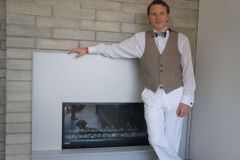 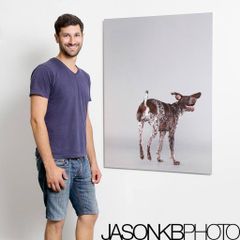 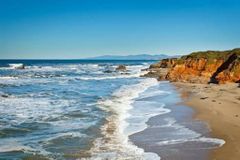 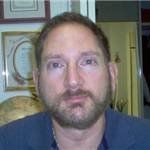 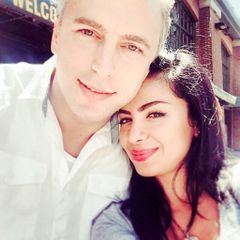 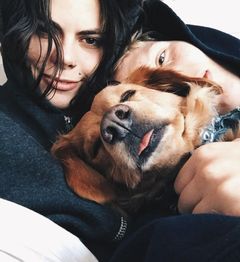