Have you been playing D&D only with people half your age? Do you wish those around the table remember when MTV still played music videos? Wouldn't it be nice if they got your Star Trek jokes? Did you play 2nd Ed. AD&D in the 80s? If this sounds familiar, this group might be for you.

We play 5e DnD only.

We will meet occasionally to play one-off dungeon crawls and then spin off campaigns to be played by smaller groups. We have one such "private" campaign going now. 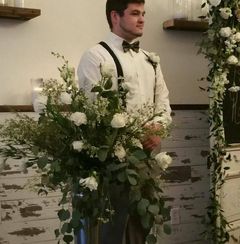 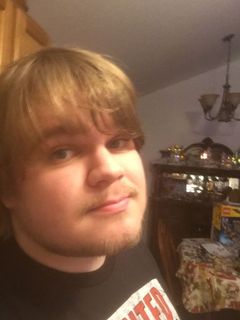 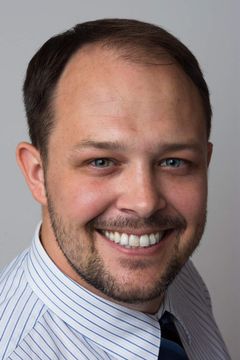 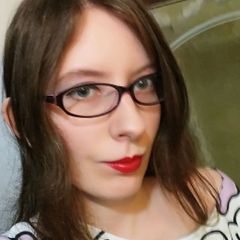 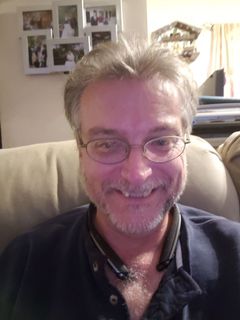 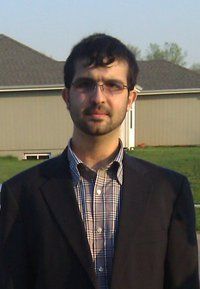 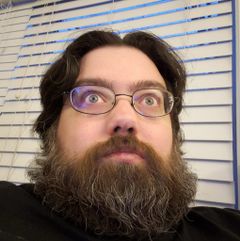 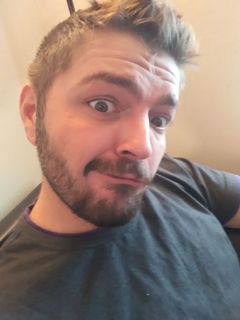 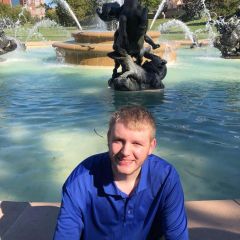 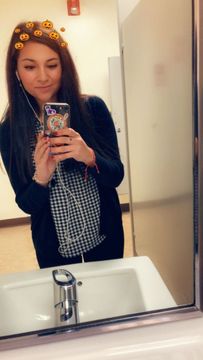 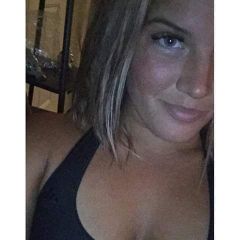 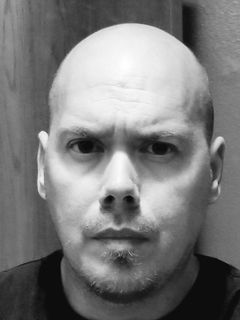 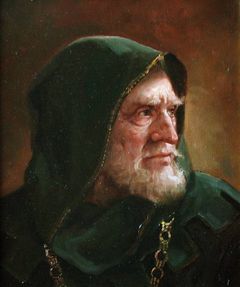 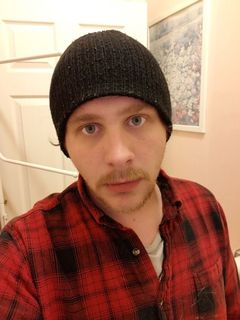