Hosted by
John T. and 2 others 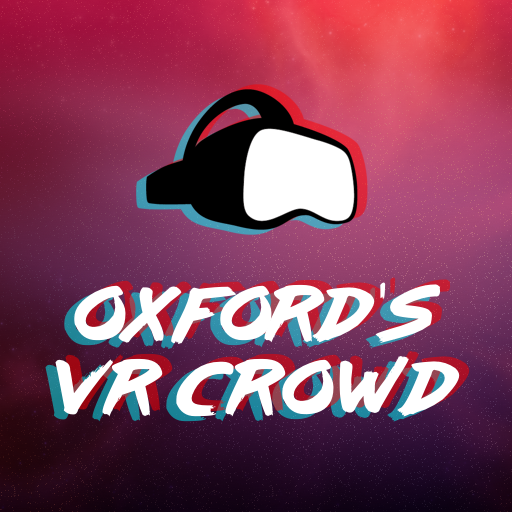 Not at the main Brookes campus!

Oxford's VR Crowd is a free VR meetup in Oxford. Come along and talk about VR with fans, users and creators of VR content.

• Talks from our speakers

• Peter O'Shaughnessy - "Not Just Games: New & Unusual Uses for VR on the Web"

Peter is a developer advocate at Samsung Internet, Samsung's mobile web browser. Previously a web developer in various industries for longer than he cares to mention, nowadays he can generally be found tinkering with web APIs, creating demos and writing blog posts to share his excitement for the web with other developers. He's particularly interested in Progressive Web Apps, WebVR, Web Payments and Web Bluetooth. He spends the rest of his time coming up with puns, creating custom Slack emojis and finding creative ways to include llamas in as many places as possible.

If you would like to talk or present something at this VR meetup, let me know! You can message me here on Meetup, or on Twitter @omgmog (https://twitter.com/omgmog)

For the "show and tell / pitches" portion of the evening, I've attached a question to the RSVP on here. If you'd like to show something, could you let me know through this?