Whoa! Backup, what happened? The Basics of Backups - Greg Moore 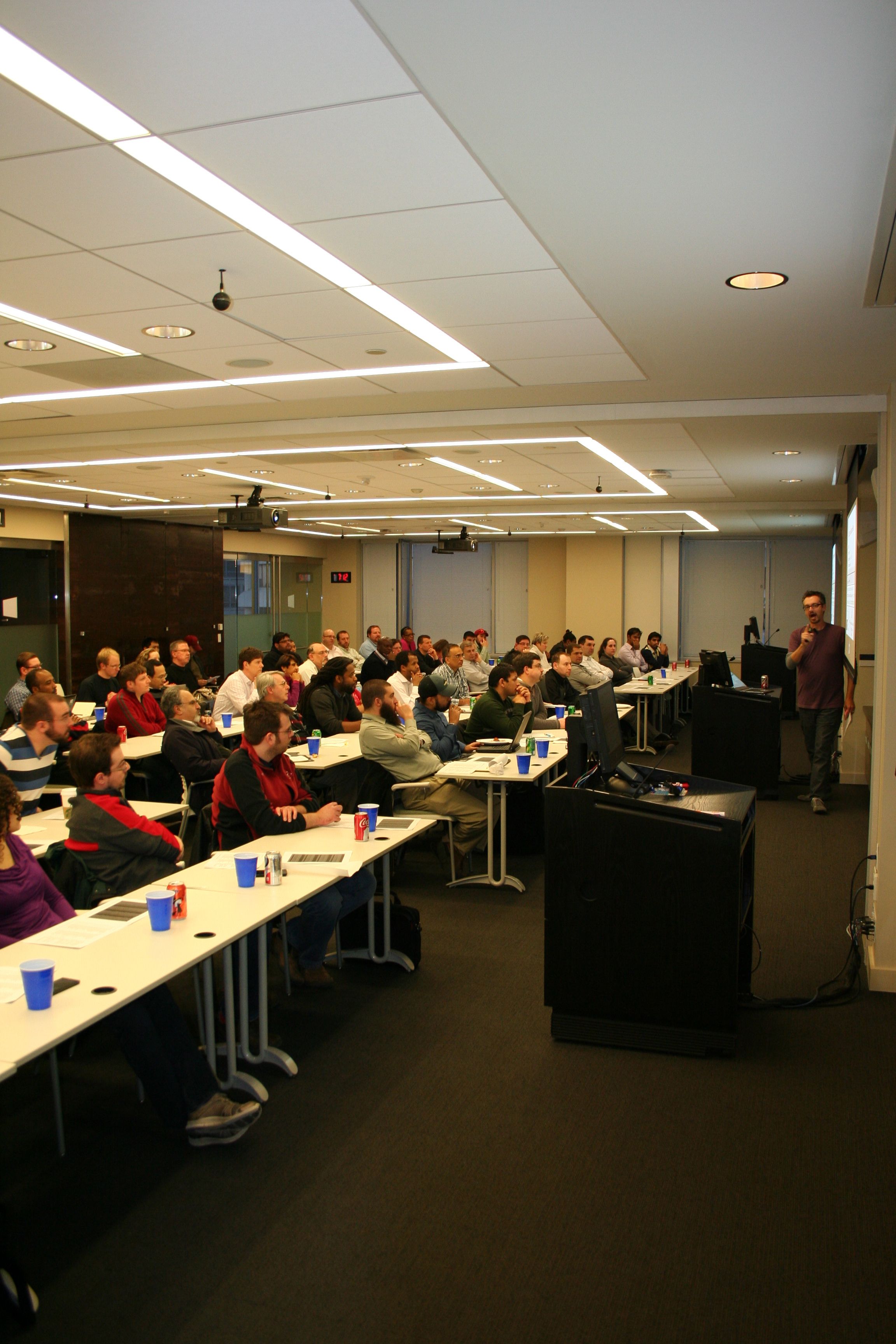 What:
This session will start with performing a basic backup and restore of a database and then discuss the difference between FULL, Differential and Transaction backups. From there I will discuss many of the available options for backups, including backups of specific database files, to multiple files and different restore options.

Many DBAs still setup their backups via a GUI and “fire and forget” and don’t think about backups and restores until too late. This session will show you while that works in many cases, for larger or more complex databases, or databases with specialized HA requirements, the out of the box solution may be far from optimal.

Who:
Greg Moore is a graduate of RPI. There, he majored in CompSci, but probably spent as much time hiking, canoeing, caving and rock-climbing as he did studying.

He started working with SQL Server 4.21a in 1995 and has survived numerous upgrades.

He's been a Director and later VP of IT at several startups including PowerOne Media, TownNews and Traffiq and now consults. These days, when he's not busy with playing with SQL Server or spending time with his family, he can often be found underground caving or teaching cave rescue with the NCRC.

While his focus is on the operations side of DBA, his interests include DR, performance and general IT problem solving.

He is the author of: IT Disaster Response: Lessons Learned in the Field.

This is our regular meeting, with food provided and sometimes a raffle as well. Bring your questions and build your network of SQL Server peers.