An evening of OSGi - from the OSGi Alliance Expert Groups 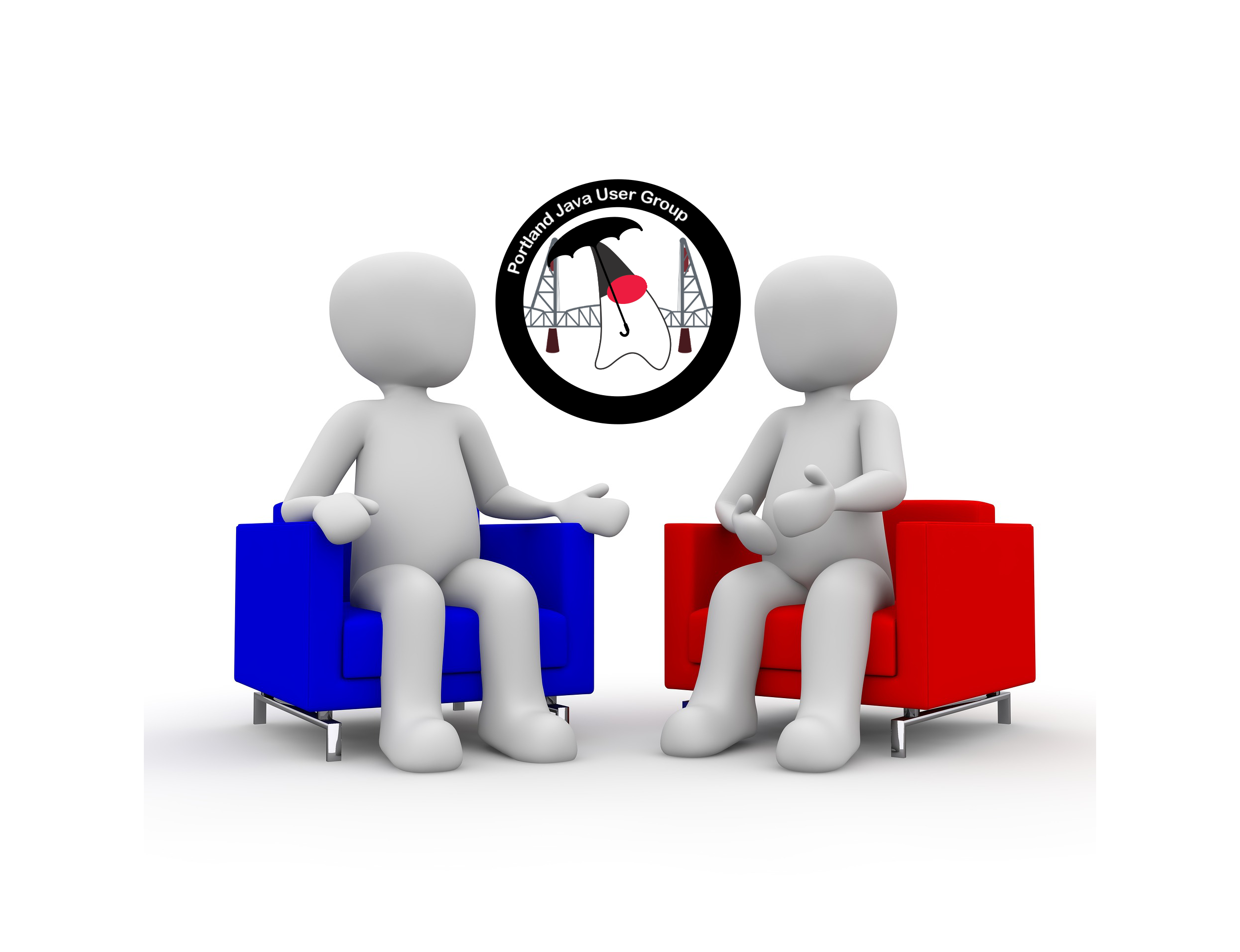 Note that we'll be in the new space the 27th floor. Car or transit: Take the west bank of elevators to the 27th floor. Bike parking on the floor; take the "Go by Bike" elevator from the garage level.

BJ Hargrave is a Senior Technical Staff Member in the IBM Cloud organization. He led the development of OSGi technology since its inception and is currently CTO of the OSGi Alliance and chair of the OSGi Core Platform Expert Group. He is also a committer on the Eclipse Equinox project and the Bndtools project.

David Bosschaert works for Adobe Research and Development. He spends the much of his time on technology relating to OSGi in Apache and other open source projects. He is co-chair of the OSGi Enterprise Expert Group. Before joining Adobe, David worked for Red Hat/JBoss and IONA Technologies in Dublin, Ireland.

Carsten Ziegeler works at Adobe Research Switzerland and spends most of his time on architectural and infrastructure topics. Working for over 25 years in open source projects, Carsten is a member of the Apache Software Foundation and heavily participates in several Apache communities. He is a frequent speaker on technology and open source conferences. Carsten participates in the Expert Groups and is a member of the OSGi Alliance board.

Tim Ward is CTO at Paremus Ltd, a co-author of Enterprise OSGi in Action, and has been actively working with OSGi for nearly a decade. Tim has been a regular participant in the OSGi Core Platform and Enterprise Expert Groups, and is co-chair of the OSGi IoT Expert Group. Tim is also an active Open Source committer, contributes regularly to Bndtools and is a PMC member in the Apache Aries project.