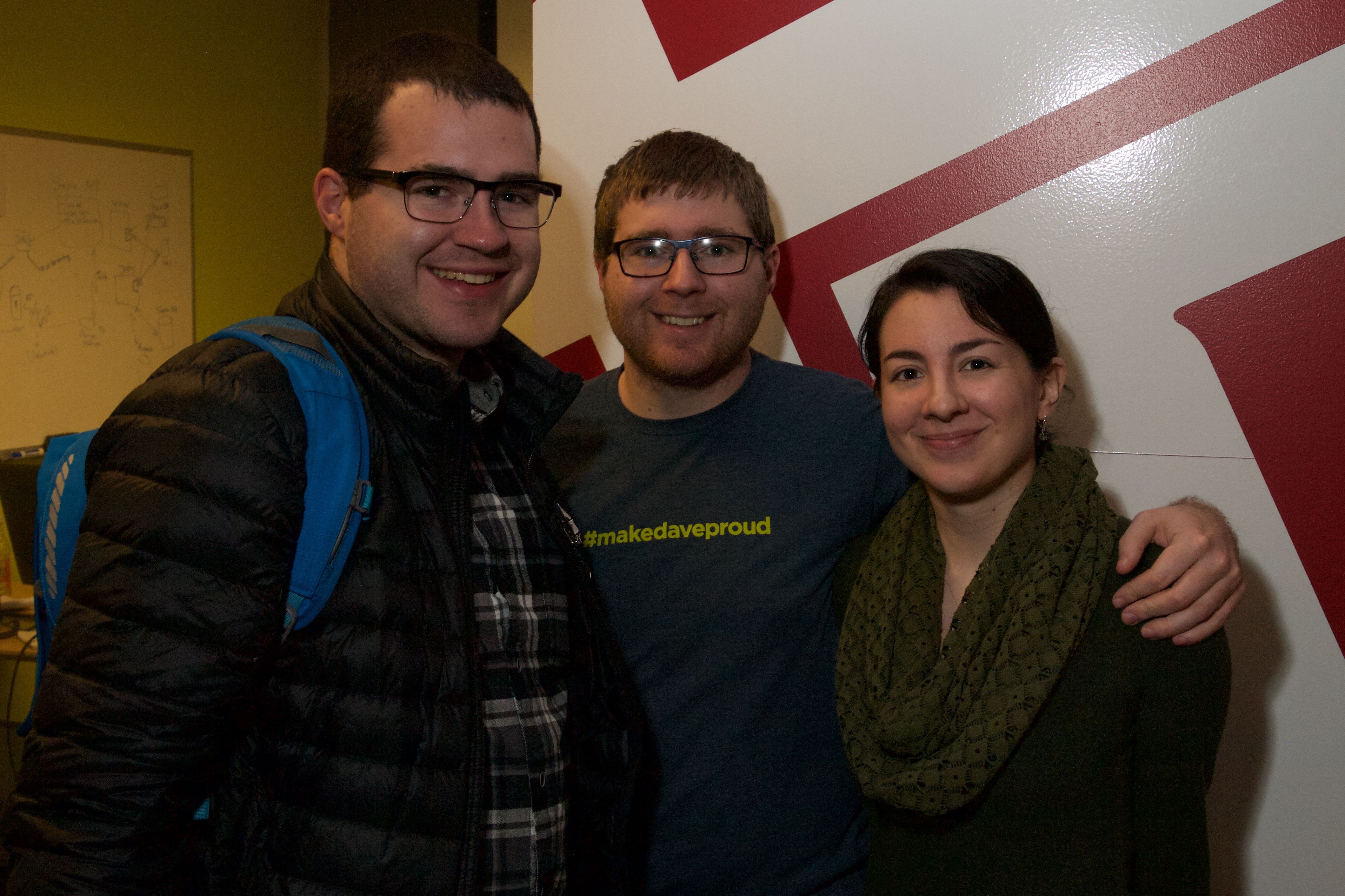 The outer doors to the building from Western unlocked until 9pm, as well as access to the elevator up to the 6th floor where we'll be hosting. You should be able to use the doors on Post Alley if you arrive before 6pm.

From the entrance on Western, take the main hallway all the way to the back wall and turn left, then take the elevators directly next to Nijo Sushi up to the 6th floor

Adam Feuer and George Reilly of Metabrite joining with a talk on Docker and Kubernetes.

Abstract
MetaBrite uses Salt and Docker to build containers and Kubernetes to deploy and run Python services. This is a Pythonic approach to treating infrastructure as software—deploying complex Python services to Kubernetes clusters on AWS using a developer-friendly workflow without any human system administration. Adam and George will be talking about how they achieve this, the architecture of their tools, and some tips and pitfalls.

Adam Feuer is a software developer at MetaBrite. He's been building Internet-based companies and services since 1993, and has worked mainly in Python since 2002. He likes Python, Lisp, and Agile software development, and he meditates, runs and does yoga when he's not at work.

George V. Reilly is a lead software developer at MetaBrite. He has spent 20 years building Internet-based services for Microsoft, Atlas Solutions, Cozi, and MetaBrite. George has worked primarily in Python since 2008. He is a graduate of Trinity College Dublin and Brown University, and he is interested in books, computers, cycling, photography, dramaturgy, Toastmasters, and long candlelit walks on beaches.

PuPPy founder Dusty Phillips joining us as a speaker with his talk, "Concurrency and Parallelism: Best Practices".

In addition to working at Facebook as a software engineer, Dusty is a published author. He wrote a popular book for Python 3, titled, Python 3 Object-oriented Programming (http://www.amazon.com/Python-Object-Oriented-Programming-Second-Edition/dp/1784398780/ref=pd_sim_14_4?ie=UTF8&dpID=51D0OWtJAmL&dpSrc=sims&preST=_AC_UL160_SR130%2C160_&refRID=0XA62P0J5J6KN5WBRP4H) now in its second edition. Dusty promises insights into concurrency and parallelism that many of us never considered.

Dusty Phillips is a Canadian author, blogger, programmer, and yogi. He holds a master's degree in computer science emphasizing human computer interaction. He's been toying with programming ever since accidentally inserting a comma into a Q-BASIC program (NIBBLES.BAS) and eventually debugging it so he could continue playing his favourite game. Today he's got more Python interpreters on his laptop than he can count and is constantly experimenting with new technologies.