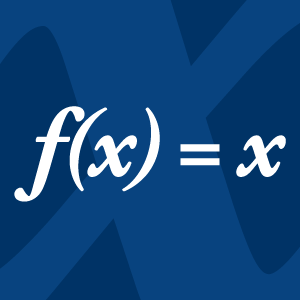 We are very excited to announce that the sixth Athenian Papers We Love meetup will feature professor Nikolaos Papaspyrou presenting on QuickCheck: Α lightweight tool for random testing of Haskell programs (https://www.cs.tufts.edu/%7Enr/cs257/archive/john-hughes/quick.pdf), by Koen Claessen and John Hughes [2000].

QuickCheck is a combinator library originally written in Haskell, designed to assist in software testing by generating test cases for test suites.

In QuickCheck the programmer writes assertions about logical properties that a function should fulfill. Then QuickCheck attempts to generate a test case that falsifies these assertions. Once such a test case is found, QuickCheck tries to reduce it to a minimal failing subset by removing or simplifying input data that are not needed to make the test fail.

The project was started in 1999. Besides being used to test regular programs, QuickCheck is also useful for building up a functional specification, for documenting what functions should be doing, and for testing compiler implementations.

Nikolaos Papaspyrou is an associate professor at the School of Electrical and Computer Engineering of the National Technical University of Athens (NTUA), since 2002, and a member of the Software Engineering Laboratory. He has a PhD in Computer Science from the NTUA (1998), a M.Sc. in Computer Science from Cornell University (1995) and a Diploma in Electrical and Computer Engineering from the NTUA (1993). He has worked as a postdoctoral researcher at Yale University [masked]) and as a visiting researcher on sabbatical at Google's compiler group [masked]). His interests lie in the area of programming language theory and implementation: semantics, type systems, compilers, static analysis, formal verification.

Enter the building from the entrance next to the parking lot and climb to the second floor.

After the presentation we will open the floor to discussion and questions.