Douglas Creager on The Early History Of Smalltalk by Alan C. Kay

Hosted by
alex b. 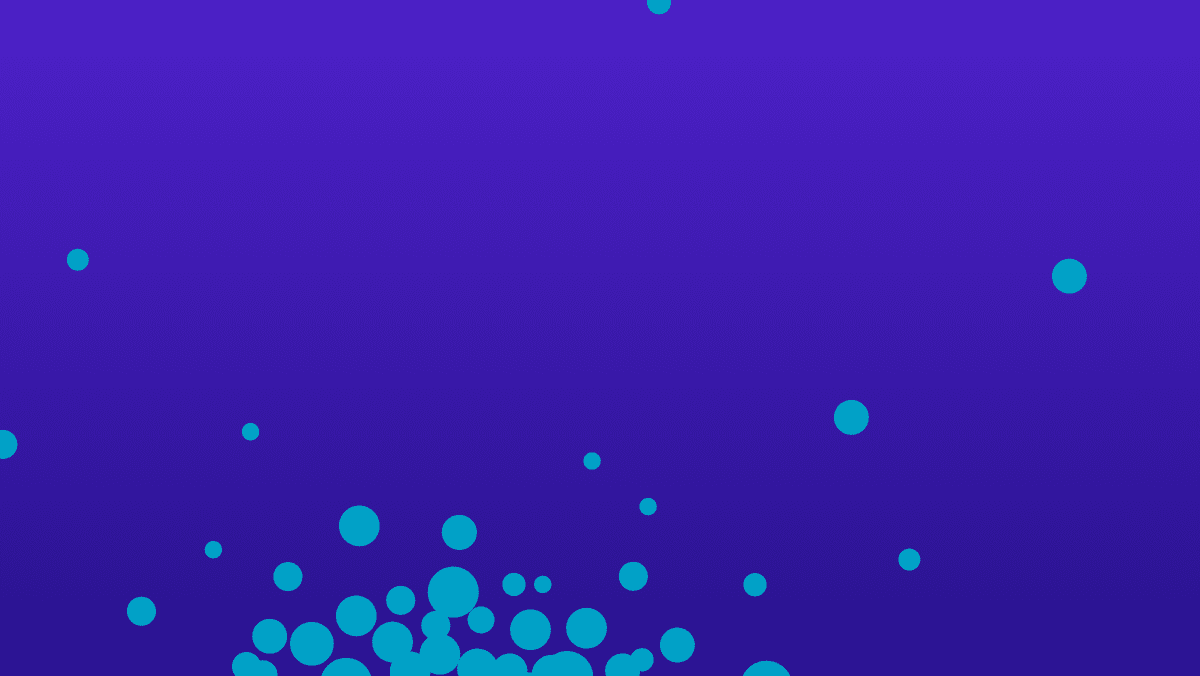 History! Those who don't know it are doomed to etc.

Smalltalk is one of the earliest object-oriented languages. It's extremely influential — many of the OO concepts that we use in today's languages were first developed in Smalltalk. But what influenced Smalltalk? Alan Kay will walk us through the language's inspirations in this talk, including such crazy new technologies as UIs with overlapping windows and a 1970's-era ur-tablet!

Douglas Creager is a software engineer at Google with an eclectic history. He got a CS Master's from MIT working in a biology group, and a PhD from Oxford while teaching formal methods to professional software engineers. He's worked as a consultant helping finance and telecoms firms wrangle data between different systems, and was VP of Engineering for a network security startup based out of DC. He lives deep in the western suburbs, but realizes that “Papers We Love Worcester” doesn't have quite the same ring to it.