The Foundations of Blockchain and Cryptocurrency 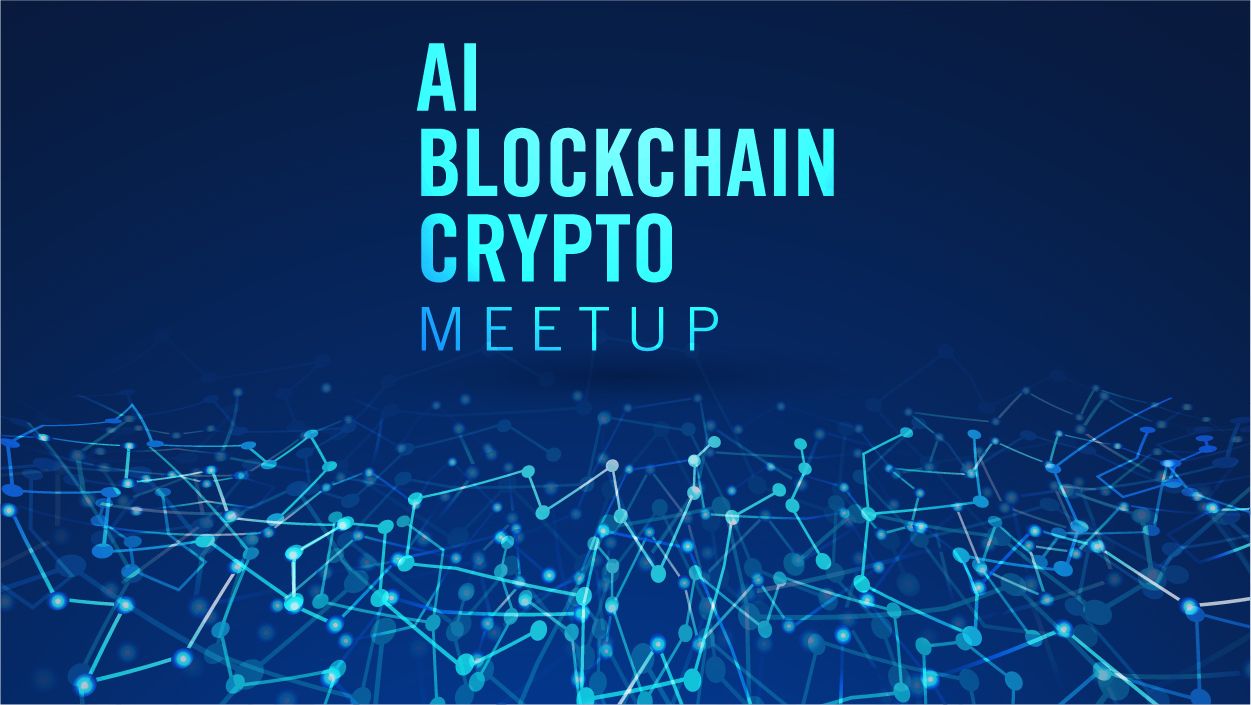 Want to learn more about blockchain and cryptocurrency? Excited to hear about companies in the space, and get an expert’s view on the industry? Then join us for an evening of networking, learning, and discussion.

This month, we are excited to announce Tim Swanson as our keynote speaker. Tim will speak on the foundation of blockchain and cryptocurrency, with an expert’s insight on the current market landscape. Tim Swanson is the founder and Director of Research at Post Oak Labs. In addition to serving as a consultant at Elm Labs and an advisor to Clearmatics, he was also an advisor to Hyperledger and has been featured in noted crypto publications including Coindesk, Cointelegraph, and Bitcoin Magazine.

This month’s company profile will feature ObEN, a Pasadena-based AI company working to put AI on the blockchain. ObEN’s COO Adam Zheng will talk about their Personal AI technology and how the company is using the Project PAI blockchain protocol (Project Project PAI is the winner of the World Blockchain Summit) to enable everyone in the world to create and use their own Personal AI, or PAI, which look, sound, and behave like each individual user. Spaces are limited, please RSVP to secure your spot!

About Tim Swanson
Tim Swanson is the founder and Director of Research at Post Oak Labs. He was previously a visiting research fellow at the Singapore University of Social Sciences as well as at Sim Kee Boon Institute at Singapore Management University. He worked in East Asia for more than six years and is currently based in the San Francisco Bay Area. He is a graduate of Texas A&M University. His 2015 paper: “Consensus-as-a-service: a brief report on the emergence of permissioned, distributed ledger systems” popularized the term “permissioned” blockchain (or ledger), a topic which remains a mainstay at fintech conferences globally. He is currently a consultant at Elm Labs and an advisor to Clearmatics and was an advisor to Hyperledger (acquired by DAH). He was previously the Director of Market Research at R3.

His research papers have been cited in a variety of media and he has appeared on more than one hundred industry panels and events over the past four years. He is also frequently quoted in media including: Wired, MIT Technology Review, Reuters, The New York Times, Bloomberg, The Wall Street Journal, The Financial Times, The New Republic, American Banker, and International Business Times.

About ObEN
ObEN is an artificial intelligence company that creates Personal AI (PAI), intelligent 3D avatars that look, sound, and behave like the individual user. Deployed on the Project PAI blockchain, ObEN’s technology enables users to create, use, and manage their own PAI on a secure, decentralized platform - enabling never before possible social and virtual interactions. Founded in 2014, ObEN is a K11, Tencent, Softbank Ventures Korea and HTC Vive X portfolio company and is located at Idealab in Pasadena, California.