We are a Meetup.com group based in Belmont, CA (**Update: all online during COVID-19**). We meet monthly to play a set of about 20-25 songs over a two-hour session from 6-8 pm on the third Wednesday each month in Belmont, and one Saturday a month in Woodside (check our Meetup site for exact dates). Our usual meeting places are the Belmont Public Library, 1110 Alameda de las Pulgas, Belmont, CA, and Woodside Library. We play a wide range of popular music and welcome players of any level to come to join us. There is no pressure to come every month or for you to feel nervous about playing with our members. We believe that sharing music should be collaborative, fun and instructional. We are a welcoming group and want to share our love of music with all comers.

Each month, a group leader selects the songs we play. Those song selections usually are based around a common theme. For each Meetup, a link to the song chord sheets are posted on our Meetup site for you to download to a computer or tablet or just print hard copies. At the meeting our group leader will lead us to play each song and take extra time to look a special riffs, strums and chord changes. We take one break halfway through and have some refreshments and have a little time to get to know each other. We then finish our set.

We play songs from easy to advanced to give challenges to all players. We use songs from a number of different genres. It’s our goal to help everyone learn to play the ukulele and sing the popular songs from the early 1900’s to the present.

So, please bring your ukulele, tuner, and this month’s music. PUG takes donations each month to support the costs of our Meetup account. You and anyone you want to bring along are welcome. We always have a good time!

Please join the PUGs as we create some Motown magic while playing songs with the uber talented ukulele performer Ukulenny in May!

Ukulenny is an ukulele teacher and performer, and sponsored Kala Brand artist based in Oakland, CA, and does his ukulele thing all over the Bay Area and beyond. We are grateful for his support of local ukulele groups, including PUGs. For more info- www.ukulenny.com

If you were a kid in 1964, you were in front of the TV on this Sunday night watching the coming of first wave of the British Invasion- The debut of the Beatles on the Ed Sullivan Show. We didn’t know it, but that day would change the course of popular music forever. After the Beatles performance that night we were exposed to many new rock and pop acts from the British Isles. The Rolling Stones, Dusty Springfield, Herman’s Hermits, The Dave Clark Five, The Kinks, Petula Clark, The Zombies, The Animals, Peter and Gordon, The Seekers (All right! So they’re Aussies!!) and many others. This was the British Invasion.

We did this once before in 2018. This time we'll change out some songs but repeat some of my favorites. We’ll start with some music from that first Ed Sullivan Show playing the Beatles second set on their first appearance on the Ed Sullivan Show with I Saw Her Standing There and I Want To Hold Your Hand. Then we'll play songs from the many other groups that made up the British Invasion. So, let's go back to 1964 with Glenn and the rest of the PUGs and again rediscover the music of these talented Brits.

Following is the tentative song list. The chord sheets release will be in Mid May, and the Zoom Link the weekend before the Meetup in Mid June.
Here are the songs we're considering for the Meetup.

I Saw Her Standing There- The Beatles
I Want To Hold Your Hand- The Beatles
I Only Want To Be With You-Dusty Springfield
I’m Telling You Now-Freddie and the Dreamers
Bad To Me- Billy J. Kramer and the Daytonas
Glad All Over- The Dave Clark Five
House Of The Rising Sun- The Animals
Yesterday’s Gone- Chad and Jeremy
Because- The Dave Clark Five
Ferry Cross The Mersey- Gerry and the Pacemakers
(I Can’t Get No) Satisfaction- The Rolling Stones
Don’t Let Me Be Misunderstood- The Animals
I Know A Place- Petula Clark
To Sir With Love- Lulu
Catch Us If You Can- The Dave Clark Five
For Your Love- The Yardbirds
Georgy Girl-The Seekers
Wishin’ and Hopin’- Dusty Springfield
Don’t Let the Sun Catch You Cryin’- Gerry and the Pacemakers
Mrs. Brown You’ve Got A Lovely Daughter- Herman’s Hermits
Tell Her No-The Zombies
Sunny Afternoon- The Kinks
As Tears Go By- Marianne Faithful
Play With Fire- The Rolling Stones
Shapes of Things- The Yardbirds
Bus Stop- The Hollies
Heart Full Of Soul- The Yardbirds
Ruby Tuesday-The Rolling Stones
You Really Got Me- The Kinks

This Meetup will be brilliant!!!

**You must RSVP to this event to receive the Zoom link.**

Join us for an online ukulele jam and singalong! We'll play through about 5-7 songs together, featuring pop and top 40 music including songs you might hear on the radio today. Music will be screen shared and session will be recorded.

What should I bring?
Bring yourself and your ukulele, that's it! And use headphones, it will make it much easier to hear us. :)

I play guitar/recorder/harmonica/drums, can I come?
Sure, come check us out! We've had all manner of non-ukulele instruments join in, we're up for it.

**You must RSVP to this event to receive the Zoom link.**

Join us for an online ukulele jam and singalong! We'll play through about 5-7 songs together, featuring pop and top 40 music including songs you might hear on the radio today. Music will be screen shared and session will be recorded.

What should I bring?
Bring yourself and your ukulele, that's it! And use headphones, it will make it much easier to hear us. :)

I play guitar/recorder/harmonica/drums, can I come?
Sure, come check us out! We've had all manner of non-ukulele instruments join in, we're up for it. 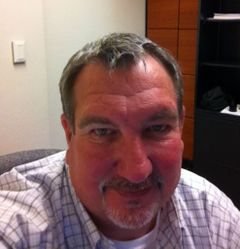 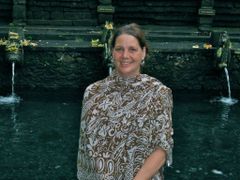 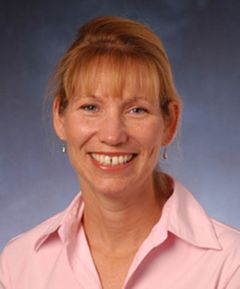 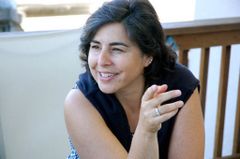 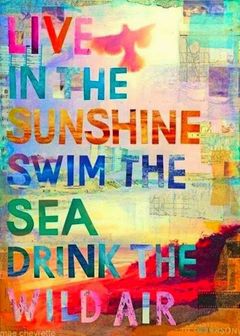 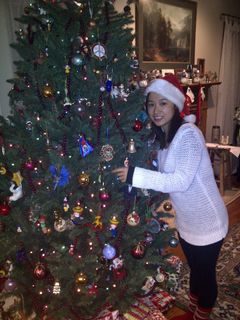 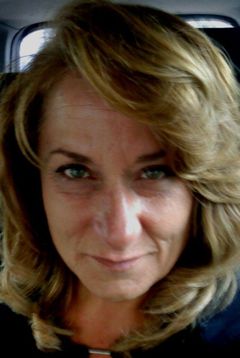 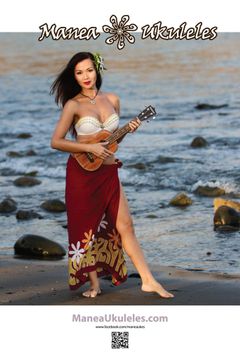