People with English Degrees, Reading Books* offers a remedy by providing an outlet for the English nerd. This group is for people who want to spend time with a work of literature and critically analyze and discuss it with a group of English enthusiasts. Additionally, we often discuss larger themes in literature such as, what makes canonical work or women and minority writers.

First published in 1939, Steinbeck's Pulitzer Prize-winning epic of the Great Depression chronicles the Dust Bowl migration of the 1930s and tells the story of one Oklahoma farm family, the Joads, driven from their homestead and forced to travel west to the promised land of California. Out of their trials and their repeated collisions against the hard realities of an America divided into haves and have-nots evolves a drama that is intensely human yet majestic in its scale and moral vision, elemental yet plainspoken, tragic but ultimately stirring in its human dignity. A portrait of the conflict between the powerful and the powerless, of one man's fierce reaction to injustice, and of one woman's stoical strength, the novel captures the horrors of the Great Depression and probes the very nature of equality and justice in America. As Don DeLillo has claimed, Steinbeck "shaped a geography of conscience" with this novel where "there is something at stake in every sentence." Beyond that--for emotional urgency, evocative power, sustained impact, prophetic reach, and continued controversy-- The Grapes of Wrath is perhaps the most American of American classics. ~ from the KCLS website Probably a good book for us to read before the Election in November. As always, if you RSVP as a yes, and then realize you cannot attend, for whatever reason, please update your RSVP on this site so that we know not to expect you. Also, please consider if you would like to continue having these meet-ups at 1 p.m. or would you be OK with moving them to 3 p.m. I hope to see you in October!

Finally, the end. Or maybe, alas! the end. Since this is written before even starting the book, one doesn't quite yet know which reaction it will be. But there is the famous soliloquy to read/hear.... Again, if you haven't finished the book, please join us anyway for our continuing discussion and comparison with The Odyssey. As always, if you RSVP as a yes and then discover you cannot attend after all, for whatever reason, please update your status on this site so that we know not to expect you. Thanks. 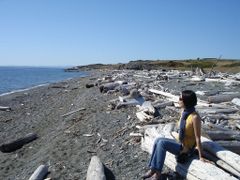 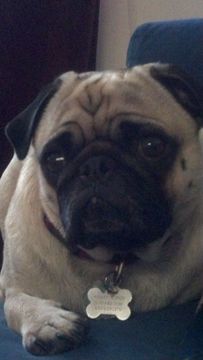 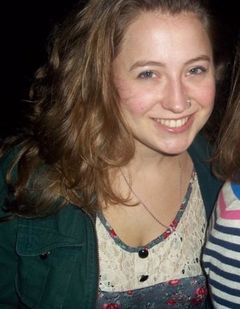 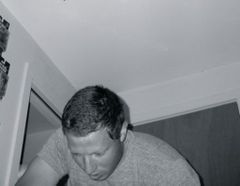 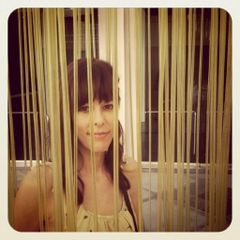 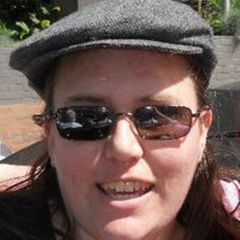 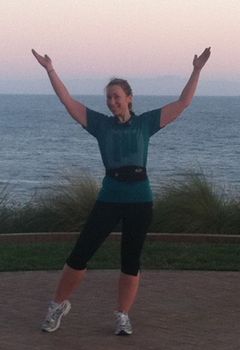 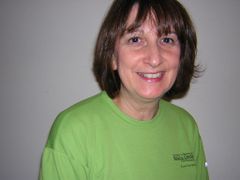 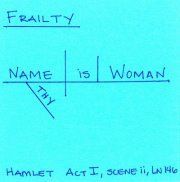 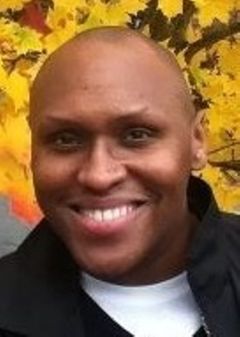 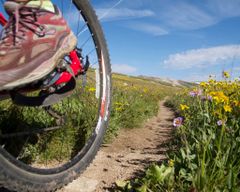