Hosted by
Elliot W. and 2 others 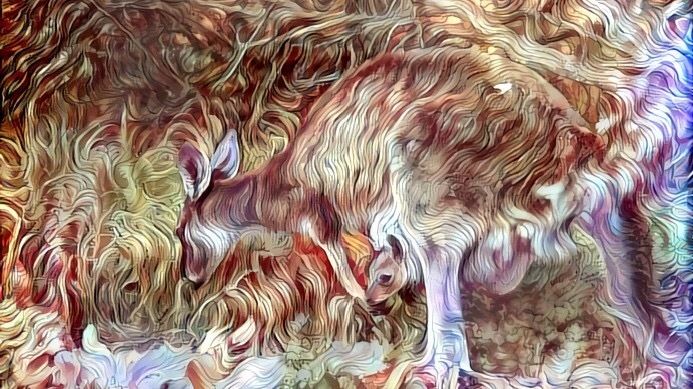 *** This event will be held in Microsoft Office come up to level 10 before 5:30pm and wait in the breakout area until the session starts at 6pm ***

Dr Raymond Sheh from Curtin University will present on the broader RoboCup competition, including evolution of robot design and history. This year, the International RoboCup Championships will be held in Sydney from the 2nd to the 8th of July!

RoboCup is an international scientific initiative with the goal to advance the state of the art of intelligent robots. When established in 1997, the original mission was to field a team of robots capable of winning against the human soccer World Cup champions by 2050. Over the past couple of decades, the competition has expanded to encompass not just soccer playing robots but also robots for disaster response, home service and industry, becoming the premier international AI/Robotics competition.

Raymond started his involvement in RoboCup in 2003 as a team member on the University of New South Wales "rUNSWift" robot soccer team before moving to rescue robotics. He is now on the Executive Committee of the RoboCup Federation and the Local Chair for this year's RoboCupRescue Robot League competition.