Critical Thinking - the ability to sort out good information from bad information, myths, scams and magical thinking. We have 8 activities per year (usually 7 lectures and 1 outdoor excursion) featuring topics about science, paranormal, healthcare and more. PhACT is a 501(c)3 non-profit as defined by the Internal Revenue Service. Contributions and membership dues are tax-deductible as per IRS regulations.

PhACT encourages people to think critically about their beliefs and about the validity of the information presented to them. PhACT does not presume to tell people what to think but it does give guidance in how to think. Like Josh Billings, we believe that what hurts you more is not what you don't know but what you know that isn't so. We do not arbitrarily reject anything unexamined. Instead, we encourage the responsible scientific investigation of paranormal and fringe-science claims. Our aim is to promote scientific inquiry, media responsibility, critical thinking, and science education.

To carry out these objectives, PhACT:

• Publishes a newsletter for communication between its members.

• Urges the media to adopt high standards of critical thought.

Membership in PhACT is open to anyone who supports our aims.

The annual membership of $15 includes email delivery of our newsletter, "Phactum" (usually four issues per year).

Our annual picnic and book swap will be at Ft Washington State Park, near the Ft Washington exit of PA Turnpike. Pavillion #1 next to Parking Lot #1. PhACT will supply hot dogs, rolls, condiments, paper products and soda. You supply anything else you wish to eat. Bring books you no longer want, and go home with new (to you) books. N.B. - Masks are required for entry into Park buildings, including restroom areas. If Park alerts change, attendees will be notified. Picnic directions: o PATP to Ft Washington exit o At exit go west on Pennsylvania Ave for < 1 mile o at 4th light, make a left on Bethlehem Pike (Wawa on right hand corner) o drive on B-Pike for 1.2 miles, make a right onto Skippack Pike (rt 73) o drive on Skippack-Pike for ½ mile, then turn left on Militia Hill Rd. o drive ½ mile on MH rd (past the first picnic area!) to Joshua Rd (there may not be a street sign) and go left at the 4-way stop sign o drive ½ mile on Joshua and make the first left, then an immediate right into the picnic area. Pavilion on the left, parking and restrooms on the right. NB: Enter off of Joshua Road, not Militia Hill Road. Follow path to Pavilions. Park at Parking Lot #1. Map: Pavilion marked as MHL-1 http://www.docs.dcnr.pa.gov/cs/groups/public/documents/document/dcnr_004722.pdf GPS: 40°6'58"N 75°13'60"W

IT IS NECESSARY TO REGISTER FOR THIS LECTURE, IN ORDER TO RECEIVE THE ZOOM LINK. https://us02web.zoom.us/webinar/register/4215932152224/WN_6K4-XoHzRGa1ZiLpJL15WA For many of us in 2020, the discourse surrounding politics and culture in the United States feels depressing and overwhelming with extreme political polarization, climate and international crises that feel impossible, and a cacophony of very outspoken people at all ends of various political spectra. It is tempting to want to hide under a rock, or in particularly extreme cases of discourse that seems ignorant or hateful, to dismiss it completely or wish it could be “muzzled,” in a word, to censor it. In Giving the Devil His Due: Reflections of a Scientific Humanist (ISBN:[masked], Cambridge University Press, April 6, 2020) world-renowned scientific humanist Dr. Michael Shermer shows us just how dangerous that impulse is—and why we must maintain free speech and open inquiry at all costs. In this new collection of essays and articles, Dr. Shermer tackles five key themes: free thought and free speech, politics and society, scientific humanism, religion, and the ideas of controversial intellectuals. “A single line captures the central theme of this book: For our own safety’s sake, we must give the Devil his due,” says Dr. Shermer. “But who is the devil, and what is he due? The devil is anyone who disagrees with you or someone else; what he is due is the right to speak his mind. In my case, devils include creationists who reject the theory of evolution, Holocaust deniers, and scientists who risk their reputations to study things like gender differences in cognitive abilities. We must give these devils their dues, even when we reject them.” Dr. Shermer’s immaculately-reasoned writing is well-known and much-lauded by the likes of Neil DeGrasse Tyson, Bill Nye, and Steven Pinker. He has previously published several New York Times best sellers, is the publisher of Skeptic Magazine, and was a monthly columnist at Scientific American for 18 years. This is his first book that spans space, time, and celebrated literature. In a fascinating interview, he can bring his unique and insightful perspective to discuss: · Why the free speech clause of the First Amendment of the Bill of Rights is the foundation of all other rights enumerated therein · Why we should counter hate speech with free speech and not censorship · Why controversial thinkers like Jordan Peterson, Richard Dawkins, and David Irving must be given their due and not censored under any conditions for any reason · Why all countries in the world should adopt a free speech clause · And much more! Dr. Michael Shermer is a presidential fellow at Chapman University, the publisher of Skeptic magazine, and for 18 years was a monthly columnist for Scientific American. He is the author of several New York Times best-selling books, including Heavens on Earth, The Moral Arc, The Believing Brain, and Why People Believe Weird Things. His two TED talks, viewed over 9 million times, were voted in the top 100 of the more than 2000 TED talks. Dr. Shermer received his B.A. in psychology from Pepperdine University, M.A. in experimental psychology from California State University, Fullerton, and his Ph.D. in the history of science from Claremont Graduate University. 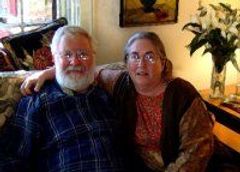 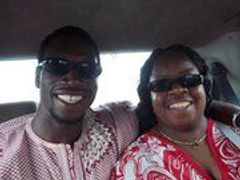 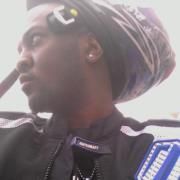 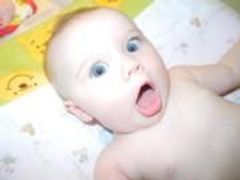 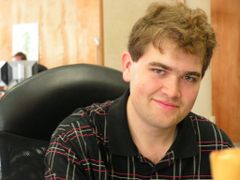 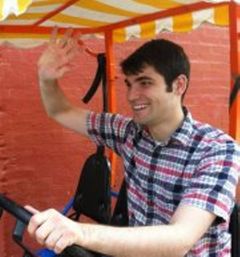 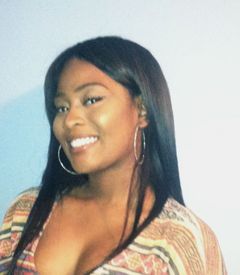 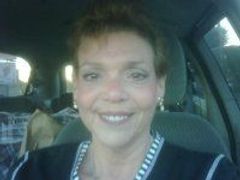 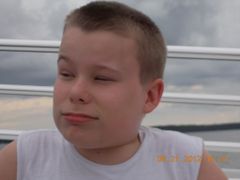 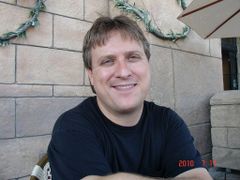 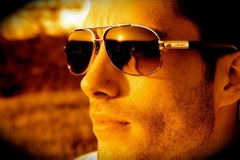