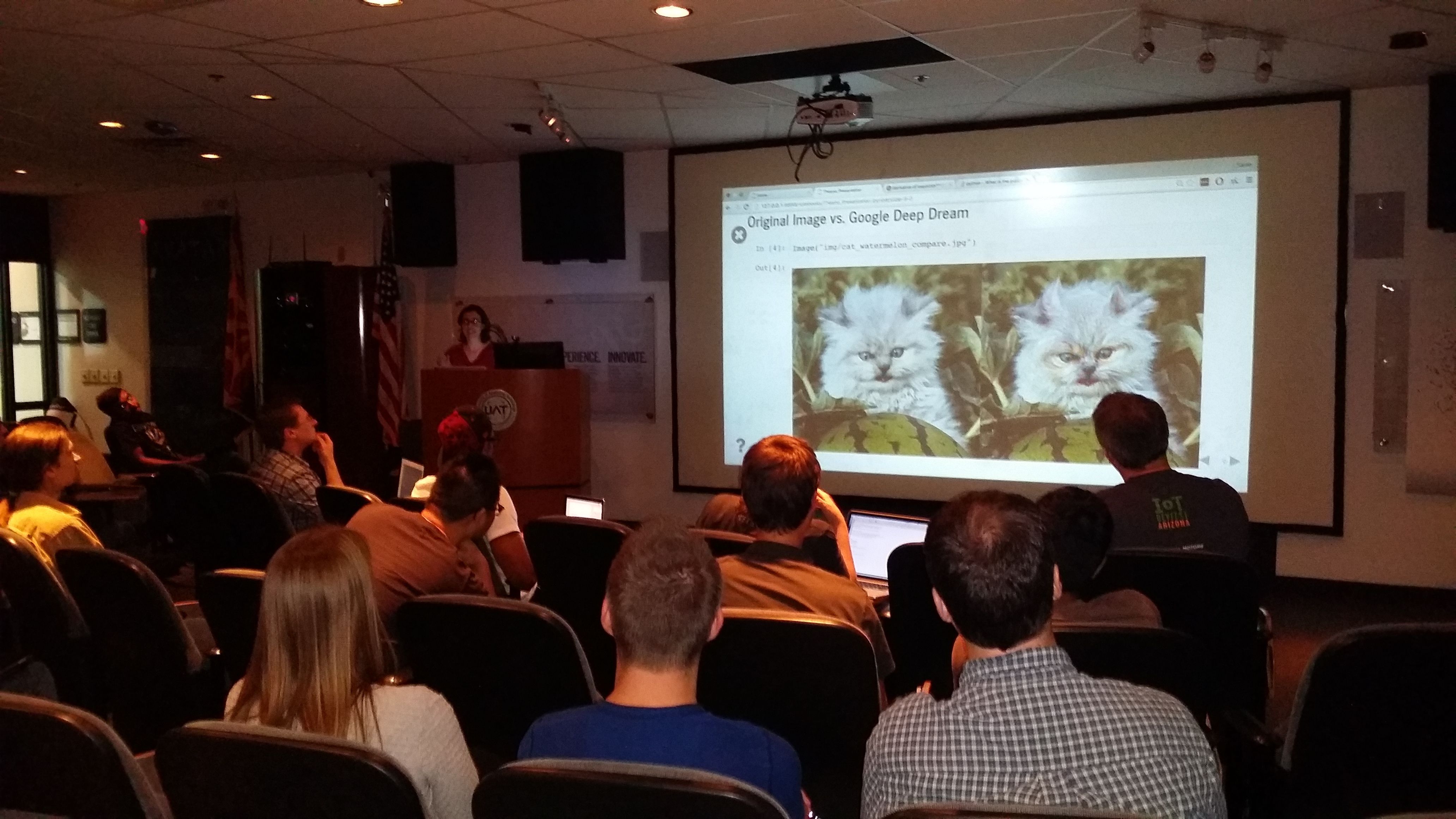 The middle building of three. Enter the building on the west side and check-in in at the security desk, receive a badge and proceed down the hall to the meetup room. Security should be there to let you in and send the right direction.

What:
Elliot Garbus and David Wrench will be presenting on NamedTuples, Configparser, webbrowser, Pathlib, string formatting and Data Classes.

Who:
Elliot is an advisor on strategy, management and marketing for technology companies. He is a Python hobbyist and tinkerer. Elliot retired from Intel after 30 years with the company. At Intel, Elliot was the Vice President & General Manager responsible for Intel’s activity in automotive, including work in fully autonomous vehicles. He holds 15 patents related to microprocessor and system design.

David is a Data Scientist at McKesson, he works in Python and the Cloud. He enjoys talking Python, technologies and helping make the future of healthcare patient-centric.

Where:
McKesson in Scottsdale (The middle of three buildings, Bldg. #2). When you enter security will have the RSVP list, have you sign in on the iPads, and direct you down the hall to the meetup room.