The purpose of this Meetup is let you know about public talks given by leading experts in Physics (most talks are at UBC, some are off campus). Anyone with a basic science background is sure to enjoy these talks (although some talks are more advanced).

These talks are meant for the general public and are free of charge.

Testing the No-Hair Theorem and the Area Theorem with LIGO Saul Teukolsky from Cornell will be our Gravity Seminar speaker this coming week. Saul is a driving force behind decades of numerical relativity efforts that were key to making the first detections of gravitational waves with LIGO and Virgo. This week he'll tell us about some of his recent work on testing general relativity with gravitational waves. SPEAKER: Saul Teukolsky, Cornell EVENT DATE: Wednesday, January 20,[masked]:00 am - 12:00 pm Zoom link: https://phas.ubc.ca/testing-no-hair-theorem-and-area-theorem-ligo One of the key results of general relativity is that an astrophysical astrophysical black hole in equilibrium is uniquely described by just two parameters, its mass and spin. This is called the No-Hair Theorem, a result that is not true in alternative theories of gravity. For many years, people have speculated about testing the theorem using gravitational waves from merging black holes. The merger forms a single black hole, which rings down emitting gravitational waves as quasi-normal modes, just like a struck bell. The theorem predicts that the measured mode frequencies and damping times should depend only on the mass and spin of the remnant black hole. For a long time, the consensus has been that this test will require the sensitivity of next-generation detectors. I will show that this consensus is wrong for a surprising reason, and report a test with data from GW150914, the first LIGO gravitational wave detection. An extension of the test confirms Hawking's Area Theorem at the 97% limit. Intended Audience: Graduate See you there, -Jess ------------------------------------------------- Dr. Jess McIver (she/her) Assistant Professor Department of Physics & Astronomy University of British Columbia 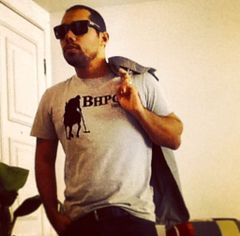 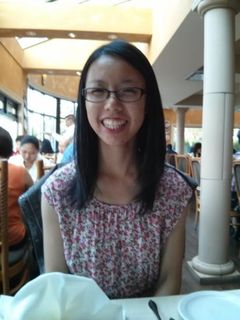 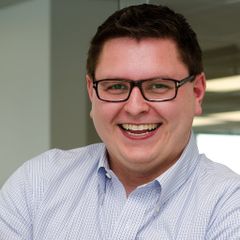 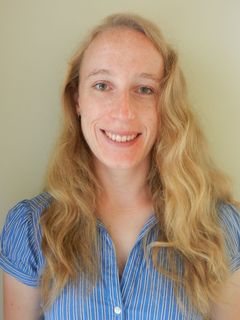 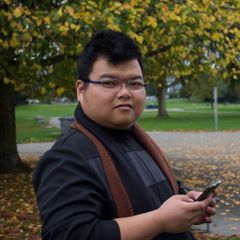 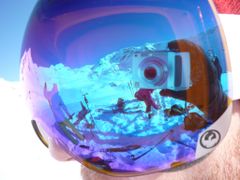 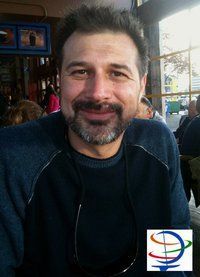 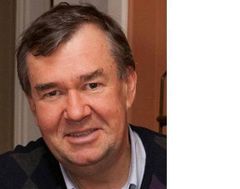 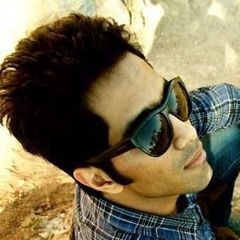 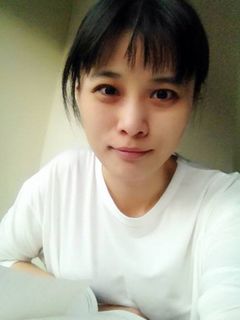