PGHPython: Hacking the visual world with OpenCV by Nicholas Dahm 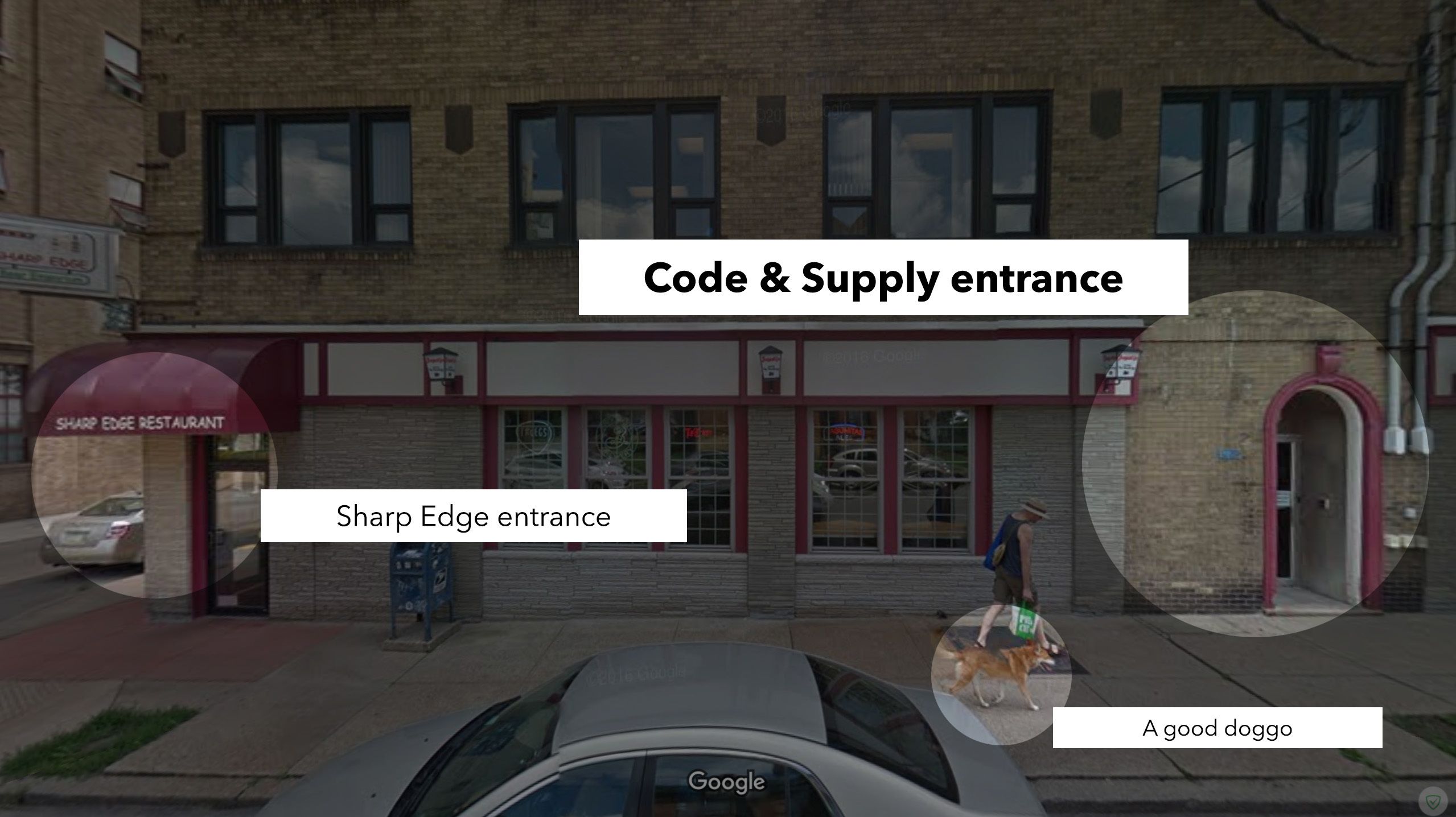 Ever wanted to create your own snapchat-like filters, or sound the alarm when your flatmate enters the kitchen? Then this talk is for you!

In this talk we'll take the easy way into Computer Vision and Image Processing, using the Open source Computer Vision (OpenCV) library. With a very small amount of python code, you'll learn to manipulate images and webcam video, in fun and useful ways. This talk requires no prerequisite knowledge or experience. Even those new to python are encouraged to program along with it.

Those wishing to code along in the talk should install Python, OpenCV (v2.4 or v3), NumPy, and PIL/Pillow (optional, but encouraged) in advance. You can confirm that these are installed correctly by running the following commands:

Use a package-manager like homebrew or macports. You may have to google around for instructions, such as these for opencv:

UPDATE: I've recently had someone install opencv3 quite simply by installing homebrew, then simply running:
$ brew install python
$ brew install opencv3 --with-contrib
The installation of python via brew is important, as the brew-python version knows where to search for other brew-installed libraries. Also pay attention to the console messages, as they may tell you to run a few extra commands.

Sacrifice 3 goats, pray to all deities, then Google... lots. It can be certainly be done though!