The number of breweries in the Pittsburgh area has exploded in the past few years. I'm looking to visit them all! We'll start off with gatherings at local brewpubs and bars with great beer lists. If all goes well we'll move on to local beer festivals and maybe a few road trips to non-local breweries.

All ages (21+), genders, and levels of beer snobbery are welcome. Whether you're visited craft breweries across the country or don't know the difference between a hefeweizen and a stout we welcome you to join us for a beverage or three! Although if you're going to order a Bud Light you're probably in the wrong meetup!

Join us for the Beers of the Burgh festival at the historic Carrie Furnace featuring beers from over 50 local breweries! Most of are doing the early admission at 3:00. We'll meet in line at 2:45. If anyone would prefer to do the 4:00 admission I'll setup a location to meet inside at 4:15, just mention you're doing the 4:00 admission in the comments below. Please only RSVP for this Meetup if you plan on meeting us at either 2:45 or 4:15. The last time I did a Meetup at Beers of the Burgh I had 10 people sign up that were no shows. I found out later that most of them just RSVPed because they were going to be there, not because they planned on hanging out with us. If you plan on going with your friends, significant other, relatives or imaginary friends that's great, hopefully we'll run into you at some point and share a sample, but please don't RSVP. Really looking forward to this one, it's my favorite beer festival, lots of great beer and food at a unique location, hope we get a large group to join us! Tickets can be purchased here, they do sell out so buy yours soon if you would like to attend. http://beersoftheburgh.com/ April 21 Update - Beers of the Burgh has been rescheduled for Aug 22 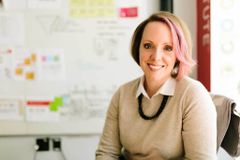 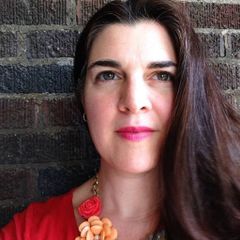 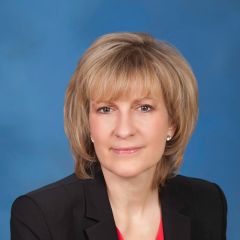 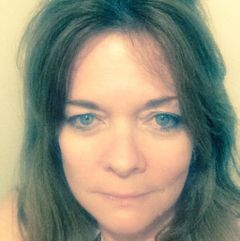 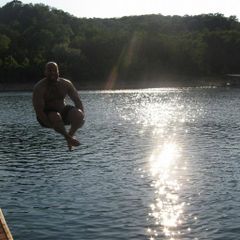 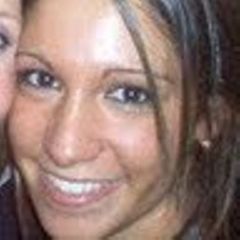 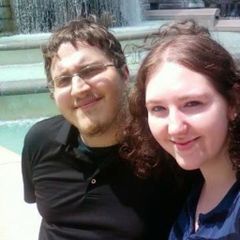 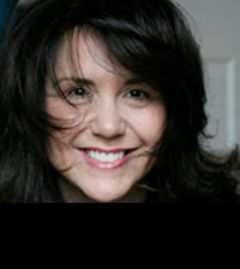 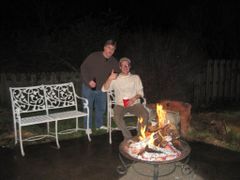 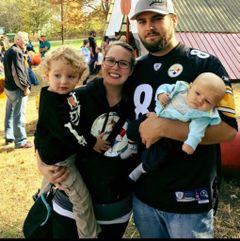 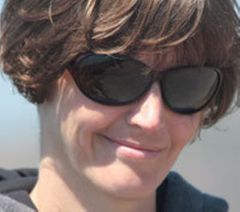 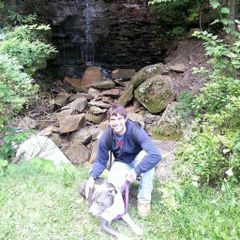