Play English Board Games in Toulouse


This meetup is for people who want to play board games in English in Toulouse. The intent is both to have fun and to provide an occasion to practice English. Native speakers are also welcome, of course.

If you previously thought you would attend a session but changed your mind, it's okay, but please change your status on the session's invitation list accordingly as soon as possible: spots are limited and you might be needlessly preventing others from attending. You will be considered as a no-show if you cancel less than three hours before the start of the Meetup.

Players are not expected to be familiar with the game being played. The rules are explained at the start of the session. I try to provide handouts with a summary of the rules, but there isn't one for each game, yet.

Due to the nature of the games we play, being able to hold a conversation in English is a de facto requirement (level B2 and above). Furthermore, this is not a language exchange group: the sessions are in English only, for full immersion.

We play two sessions per week. One is during the work week (alternating every week between Tuesday and Thursday) from 7:30PM to 9:30PM, the other is on Sunday. Sunday sessions start at 14h15, and usually last 4 hours or more.

The sessions take place at Blastodice (https://www.blastodice.com/). They ask for 2 Euros per person when accessing the games.

Penalties for no-shows are as follow: if you've never actually attended any session, first no-show will get you kicked out the group, second one will get you banned. If you've already attended, three no-shows will get you banned. Attending twice cancels out a no-show. I think people on the waiting list are automatically added as "going" when a spot is freed. This could cause some issues (considering you might not be made aware of the change right away), so people that left the waiting list less than twenty-four hours before the start of the meetup are not penalized. 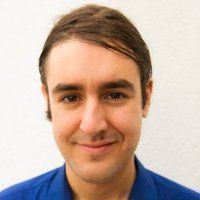 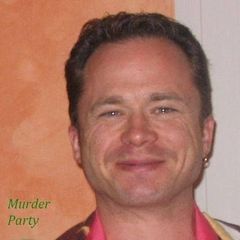 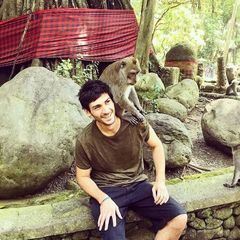 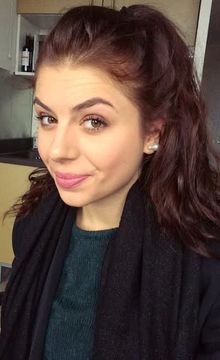 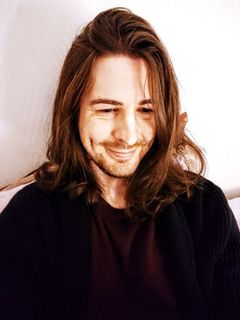 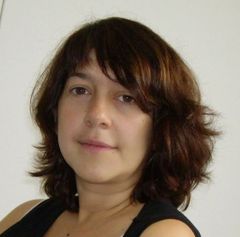 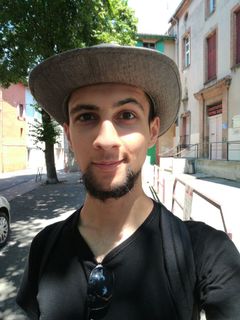 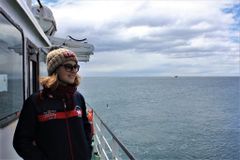 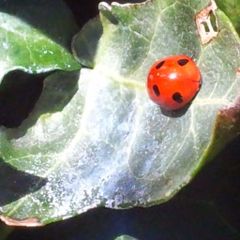 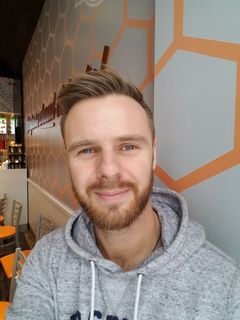 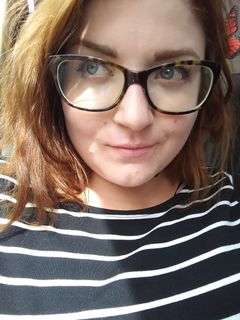 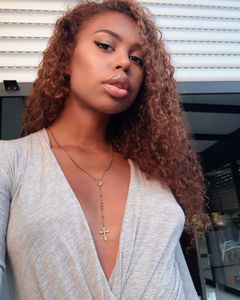