We are an already established book club looking for some fun & interesting new ladies to join us for our monthly book club. We are ladies of all ages & most of us live or work in and around Playa Vista. We read all kinds books, but like books that will bring about conversation-both serious & light hearted! We'd love to meet you & have you join us for our book club!

There is a required $2.00 fee for each meeting to cover the cost of the meetup website.

Please note that participation is critical to the success of the group and we are hoping to enrich the experience for all members. Inconsistent or poor attendance will impact membership in the book club. If you are ready to have a wonderful time, meet some great new friends and explore some great books, we welcome you with open arms!!!

A Memoir of Love, Sicily, and Finding Home It was love at first sight when actress Tembi met professional chef, Saro, on a street in Florence. There was just one problem: Saro’s traditional Sicilian family did not approve of his marrying a black American woman. However, the couple, heartbroken but undeterred, forged on. They built a happy life in Los Angeles, with fulfilling careers, deep friendships, and the love of their lives: a baby girl they adopted at birth. Eventually, they reconciled with Saro’s family just as he faced a formidable cancer that would consume all their dreams. From Scratch chronicles three summers Tembi spends in Sicily with her daughter, Zoela, as she begins to piece together a life without her husband in his tiny hometown hamlet of farmers. Where once Tembi was estranged from Saro’s family, now she finds solace and nourishment—literally and spiritually—at her mother-in-law’s table. In the Sicilian countryside, she discovers the healing gifts of simple fresh food, the embrace of a close-knit community, and timeless traditions and wisdom that light a path forward. All along the way she reflects on her and Saro’s romance—an incredible love story that leaps off the pages. In Sicily, it is said that every story begins with a marriage or a death—in Tembi Locke’s case, it is both. “Locke’s raw and heartfelt memoir will uplift readers suffering from the loss of their own loved ones” (Publishers Weekly), but her story is also about love, finding a home, and chasing flavor as an act of remembrance. From Scratch is for anyone who has dared to reach for big love, fought for what mattered most, and those who needed a powerful reminder that life is...delicious. 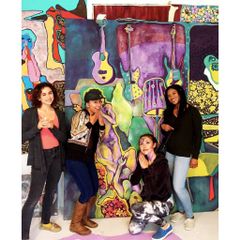 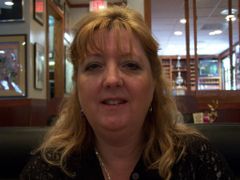 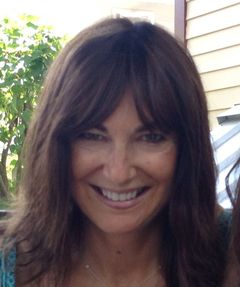 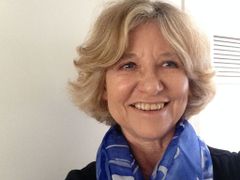 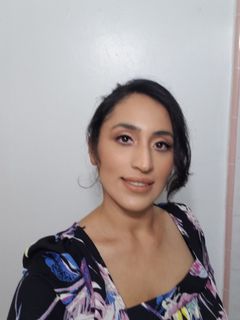 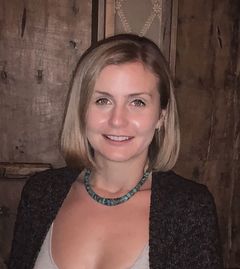 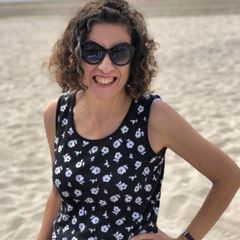 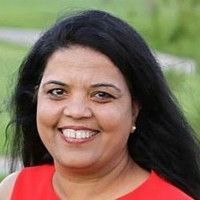 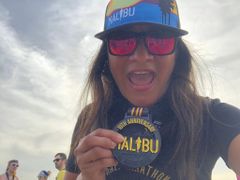 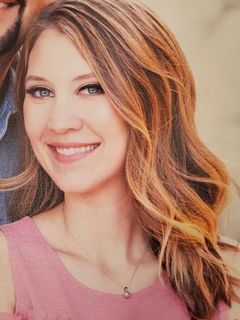 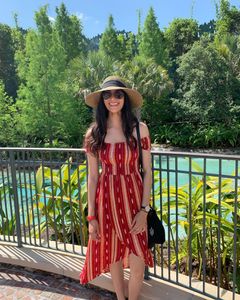