Hosted by
Web3 A. 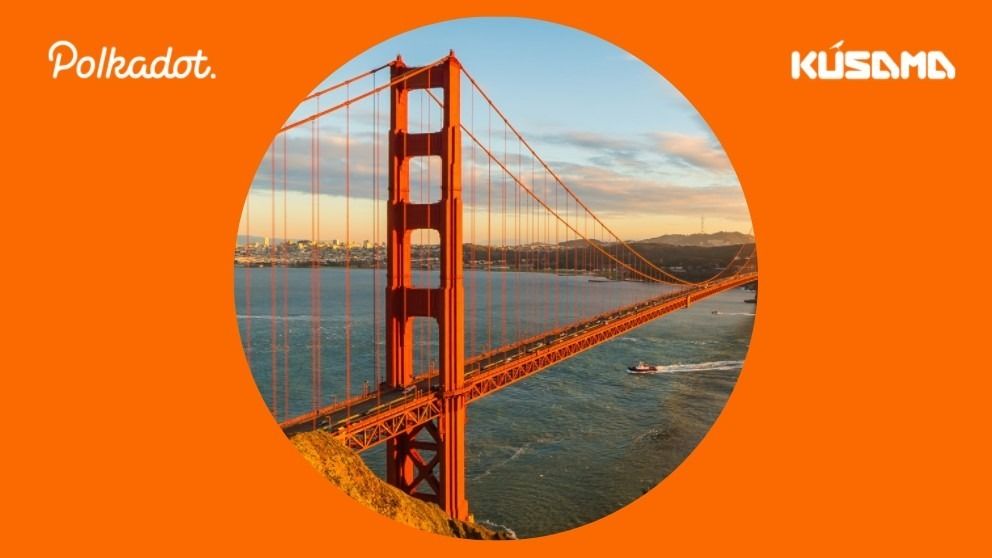 Leaders from the Web3 Foundation, Parity Technologies, and Polkadot teams will be in San Francisco to discuss Substrate, Polkadot, and Kusama Network and the part each will play in a multi-chain future.

Polkadot (http://polkadot.network) is the first interoperability protocol that enables blockchains of all kinds to work together under the protection of shared security. Polkadot was founded in 2016 by Gavin Wood, co-founder and CTO of Ethereum and creator of the Solidity programming language. The network is expected to launch in 2020.

Kusama Network (http://kusama.network) is an early, unaudited and unrefined release of Polkadot that went live in mid-2019. Kusama serves as a proving ground, allowing teams and developers to build and deploy a parachain or try out Polkadot’s governance, staking, nomination and validation functionality in a real environment.