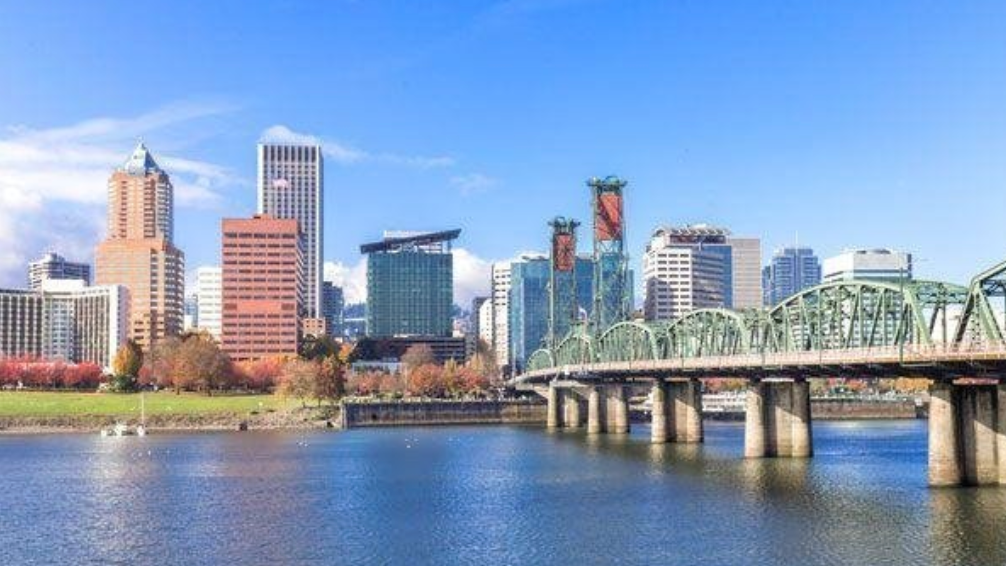 In this talk, I'll share my experiences with Packer. First, I'll go over the initial questions of "what is Packer and why do we need it?", then I'll briefly go over the various components and how to cram them into a template. Then I'll entertain and delight you with my initial attempts to get it work, architectural mistakes, and finally, an example of a working Packer configuration that can take you from ISO images to Amazon Machine Images.

So You You Want to Deploy Some Containers....

So you want to deploy some containers huh? You've used Docker for development and have been following the rapid rise of tools like Kubernetes, Mesos, and Nomad, but where do you start? Let's reverse engineer a Nomad cluster to see how to build one for yourself. We will see how Nomad works with tools like Consul to do more than just run containers in a cluster.

Evans Tucker is an American systems administrator, best known for rare, company-wide outages, but occasionally recognized for his elegant code and excellent process documentation. The most notable companies he has worked for are Charles Schwab, where he broke the website for a few minutes once; Indeed, where he did the same thing - load balancing is hard; and his current employer, athenahealth, where he recently broke OpenLDAP when some services failed during a restart. In 2015, he and his family sold almost everything they owned, and moved from Austin, Texas to Portland, Oregon to escape the heat, mosquitoes, and ennui. Evans is a strong advocate for Linux, open source software, autonomous electric cars, space colonization, and some kind of post-scarcity economics world where work is optional, and we can just sit around philosophizing all day long.

Michael is the newest member of the Nomad team at HashiCorp. Before HashiCorp he wrote an open source Go job scheduler at Lytics and was the first developer hired at Urban Airship. Having felt the pain of cluster management and fallen in love with working on schedulers in Go, he was excited to work on Nomad at HashiCorp!