Covid-19 notice - we are postponing all events for the time being and moving on-line in a SiP countrywide group effort. Twitch.tv/SitP weekly at 7pm join us for a remote drink & a think.

Portsmouth Skeptics in the Pub! We are a friendly, informal group, and we meet to enjoy talks on science, pseudo-science, philosophy, religion, and more, and to chat about these subjects over a drink.

We usually meet on the second Thursday of each month. £3 door charge covers speakers expenses

What can you expect at our events? Interesting talks, lively debate, a chance to hang with people who have a rational outlook, and people willing to listen to you and answer your questions. The general format we follow is a talk from our guest speaker (usually lasting around 45 minutes), a 15 minute break to get a drink, and then a Q&A session for as long as the speaker can provide us. Afterwards, there's plenty of time to mingle and - as it takes place at The Rifle Club so grab a few drinks too.

Inclusion Policy
Portsmouth Skeptics aim to promote an environment where everyone can feel safe and welcome. We will not tolerate harassment (inappropriate or discriminatory speech or behaviour) or abuse of speakers or attendees.

Anyone who is found to be harassing or abusive may be asked to leave and could also be banned from future events and/or any other PSitP forums.

Should anyone feel the need to report such harassment or abuse, either online or at an event, please inform one of the organisers

twitch.tv/SitP Science writer and broadcaster Dr Adam Rutherford will talk about his new book, How to argue with a racist: History, Science, Race and Reality, a vital manifesto for a twenty-first century understanding of human evolution and variation, and a timely weapon against the misuse of science to justify bigotry. In his characteristically robust style, Adam will discuss how the appeal to science to strengthen racist ideologies is on the rise – and increasingly part of the public discourse on politics, migration, education, sport and intelligence for scientists and non-scientists alike. Although this is potentially treacherous terrain, he will argue that, if understood correctly, science and history can be powerful allies against racism, granting the clearest view of how people actually are, rather than how we judge them to be. Dr Adam Rutherford studied genetics at University College London. During his PhD on the developing eye, he was part of a team that identified the first genetic cause of a form of childhood blindness. He has written and presented many award-winning series and programmes for the BBC, including the flagship weekly BBC Radio 4 programme Inside Science and The Curious Cases of Rutherford & Fry with Dr Hannah Fry. He is the author of Creation, which was shortlisted for the Wellcome Trust Prize, A Brief History Of Everyone Who Ever Lived, The Book Of Humans and, now, How To Argue With A Racist. 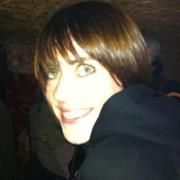 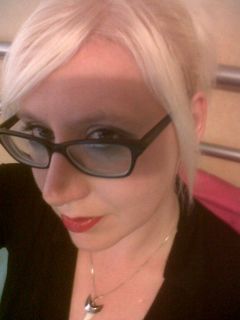 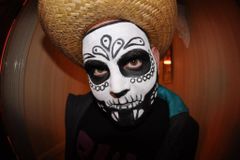 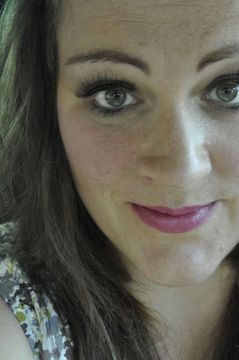 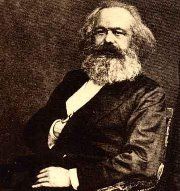 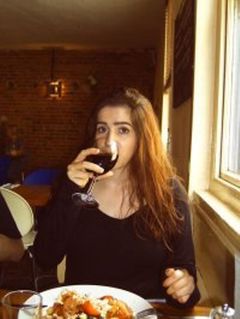 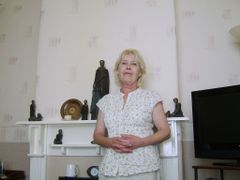 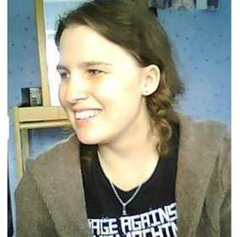 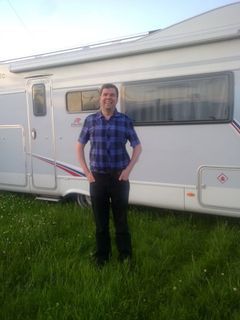 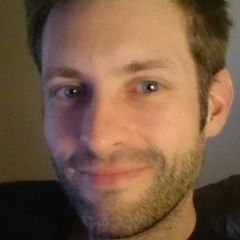 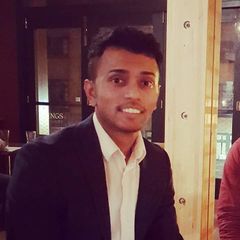