Blockchain + Media: What the hell? 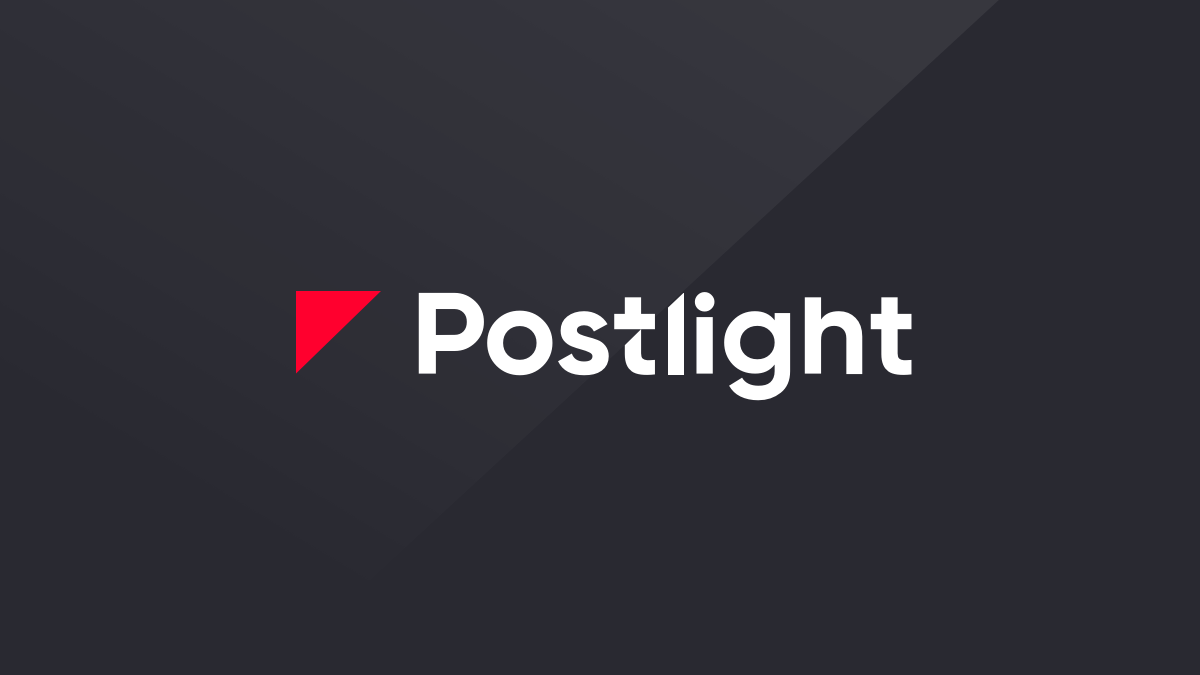 Maybe the blockchain is what we need to save the media! Maybe it will kill the media and we can all get some rest. Whatever, we need to discuss it. IMMEDIATELY.

That’s why Postlight, a blockchain-neutral software development firm, is bringing together blockchain experts who see a bold future for cryptocurrency in the media.

Can readers, publishers, and content creators live together in benevolent crypto-harmony—safe from corporate cutbacks, the predations of the ad machine, and the whims of thin-skinned billionaires?

Join us, and figure out what’s actually going on.

MARIA BUSTILLOS is editor in chief and co-founder of Popula, a news and culture magazine coming in Spring 2018 to the new Ethereum-based Civil publishing platform. She is a journalist and critic whose work has appeared in Harper's, the New Yorker, The Awl, the New York Times, the Paris Review, the Times Literary Supplement and elsewhere. She lives in Los Angeles.

BRADY DALE covers initial coin offerings for CoinDesk, where he's been a staff reporter since October. As the token craze gathered steam, he wrote a useful story about the Useless Ethereum Token. Dale began as a reporter freelancing for sites like Next City, Fortune and Technically Brooklyn, always with a focus on technology and communities. He grew up in Kansas and lives in Brooklyn, with several other states in between. His Twitter (@BradyDale) is pretty okay.

SLAVA BALASANOV is a technologist, entrepreneur and founder of Relevant — a blockchain-based news sharing platform that values quality over clicks. In 2014 Slava co-founded 4Real, a digital agency and art collective whose clients include Google, Comcast, Clinton Foundation and artists like Mickalene Thomas and Dis Collective. Slava was born in Moscow and currently lives in New York.