AlphaGo Zero (do it yourself) - Petr Baudiš 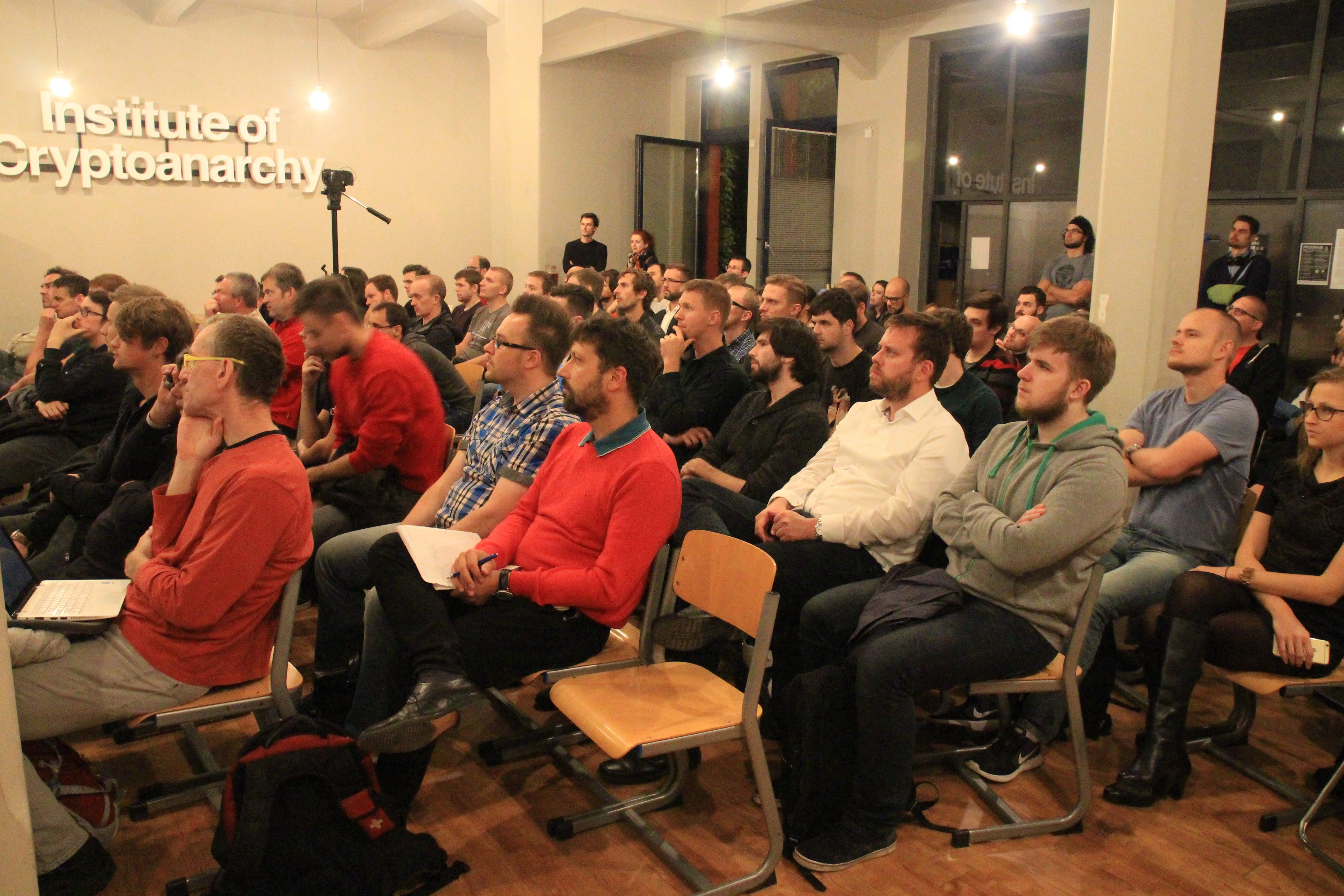 AlphaGo Zero (do it yourself) - Petr Baudiš

Google DeepMind recently published AlphaGo Zero, a new version of its super-human computer player of the Go board game that does not need any training data anymore! Conceptually, this is a much simpler system than the original AlphaGo, while it scales to even higher playing strength using only a fraction of the hardware. After a short intro to Go, we will go through the system's architecture and neural networks, talk about our experience of reproducing the system, and try to draw some more general lessons from DeepMind's progress on AlphaGo.

Machine Learning Meetups (MLMU) is an independent platform for people interested in Machine Learning, Information Retrieval, Natural Language Processing, Computer Vision, Pattern Recognition, Data Journalism, Artificial Intelligence, Agent Systems and all the related topics. MLMU is a regular community meeting usually consisting of a talk, a discussion and a subsequent networking allowing people to network, inspire each other and learn about exciting stuff. At the end of the year 2016, MLMU spread also to Brno and Bratislava. The beginning of 4th season brought MLMU Košice!