We are a group of film and media producers with the entrepreneurial spirit. We are a hub for filmmakers who think like entrepreneurs (or who WANT to think like entrepreneurs), creating projects that make money. We are a place to gather and talk about the challenges of living and working in independent film, and to meet people who can help you overcome those challenges. We are a nexus for filmmakers who realize you can't make a movie by yourself, and that there's so much more to filmmaking than just making the film. While we don't mind people who just make movies for fun, we are a group for people who want to make a real career in independent film. We have town hall-style meetings to gather and discuss the goings on in the indie film community here in San Francisco. We also plan to have seminars providing overviews for the business of film and video, and also in-depth workshops that teach filmmakers to think like business people. Our town halls are donation-based, our seminars are low-cost, and our workshops are reasonably priced.

Joanne Butcher, Filmmaker Success, is offering a series of conversations with filmmakers. What is the filmmaker's life exactly? It can look so extremely different depending on the filmmaker. So these conversations look at various careers in filmmaking. Today's conversation is between a director and an impact producer talking about the collaboration to make an activist film and bringing it to the audiences who need to see it. Maria Judice is a storyteller. Through the visual, social, and mobile landscape she has crafted a space to support authentic voices in media as an IMPACT PRODUCER. She leads the charge as a producer with essential business, marketing, and creative skills. She received her M.F.A. from CalArts in Film/Video. As an award-winning writer/director, her experience ranges across new media platforms, traditional media, technology, public art/civic engagement and subject matters left of center. Tamara Perkins (Director | Producer) is an award-winning filmmaker and changemaker focused on films that empower and uplift voices from vulnerable communities while inspiring dialogue. Pulling from her work in restorative justice as a grief support facilitator, speaker and nonprofit director, she founded Apple of Discord Productions in 2006. Connecting media, activism and healing, she developed programs such as the Wisdom Project and San Quentin Media Project, which trained at-risk youth and incarcerated men in filmmaking as a tool for transformation. Tamara’s film Life After Life (2018) began in her yoga class inside San Quentin State Prison when the men asked her to tell their story, and continues to be a catalyst for learning and advocacy nationally. As a crime survivor and justice impacted family member, this film is both especially meaningful and provides an often overlooked proximity to storytelling. Her upcoming films, Clarissa’s Battle and Rebound, were each similarly inspired by a personal connection to the subject matter. Delving into screenwriting, her recent script melds present day social, moral, ethical questions with a Woman-driven SciFi Thriller. As a national speaker, Tamara’s repertoire spans from filmmaking to prison issues and human rights. Notable partners include ACLU, Southern Poverty Law Center, Stanford Law and the Houston Institute for Race and Justice at Harvard Law. She is a recipient of the National Council on Crime and Delinquency’s Media for a Just Society Award. Tamara received her MFA from Vermont College of Fine Arts and is an adjunct faculty at St. Mary’s College of California and Skyline College. As a media activist and healer, Tamara envisions a future without prisons, where all trauma-impacted children, youth and adults are not met with harm but held in healing. You are invited to a Zoom meeting. When: July 9th 9:00 AM PDT Register in advance for this meeting: https://us02web.zoom.us/meeting/register/tJ0kd-6vrz0jGNQz1wnGSv7kVrLe0YUaGyN4 After registering, you will receive a confirmation email containing information about joining the meeting 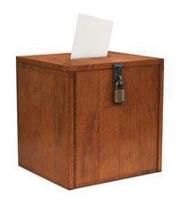 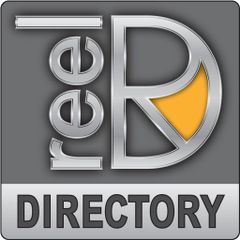 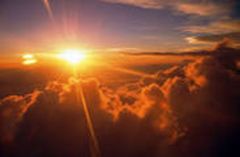 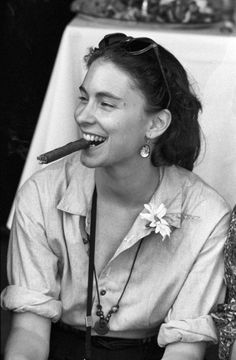 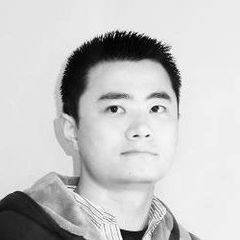 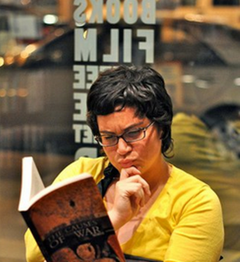 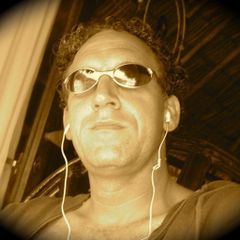 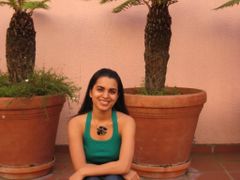 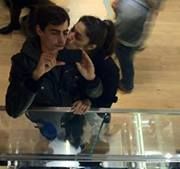 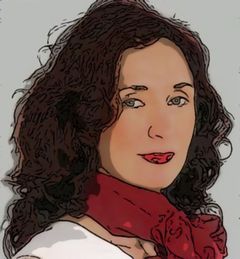 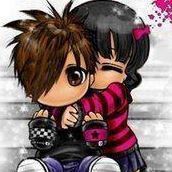 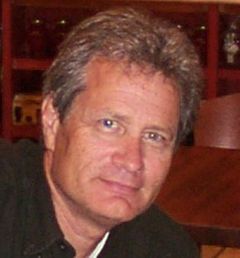 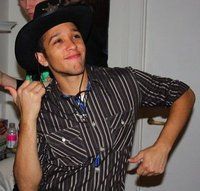