Projects for the post-capitalist future


People who want to collaborate in the creation of practical initiatives that foster a progressive, post-capitalist future.

People who have read the books listed below and want to be PRACTICALLY INVOLVED IN MAKING THINGS HAPPEN, NOW. Techies, product designers, practical thinkers, engineers.

People who are excited by the idea of being involved in building roads toward Utopia. This is NOT primarily a discussion group - although much discussion will be needed. It is intended as a group that will spawn real-world projects: platforms for networked democratics, tools for addressing complexity, platform co-operatives, alternative exchange platforms, propaganda, support systems for activists

'Post-Capitalism - a Guide to our Future' by Paul Mason
'Inventing the Future - Post-capitalism and a World without Work' by Nick Srnicek and Alex Williams
Utopian texts - Iain M Banks 'Culture' novels.

Note that being in favour of post-capitalism doesn't here imply anything about left/right politics, or anything about statist/libertarian attitudes. And, for the avoidance of doubt, there is an explicit wish to avoid revolutionary situations - evolution has a better track record, objectively!

However, certain thinking underlies the foundation of the group. Briefly:

• Rationalism that doesn't pretend that humans are capable of more than marginal rationality, but nevertheless considers widening of that margin to be a fundamental progressive aim.

• Digital technologies offer the opportunity for a step-change in human interaction modes which can radically further humanist objectives.

• No technological determinism. The future is what the present makes. It is irreducibly unpredictable, and therefore it doesn't matter whether we have free will or not - the only rational mode is to assume that we do, and to exert it in an attempt to move in the direction we would like to see, however marginally. 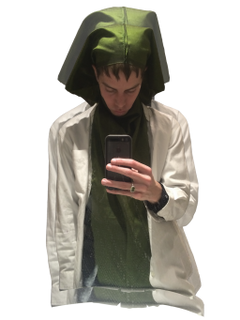 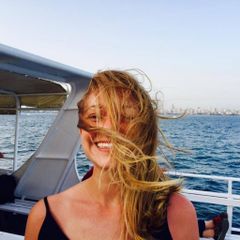 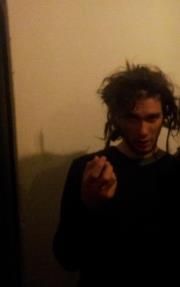 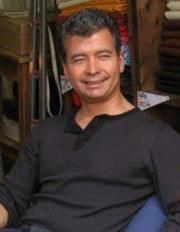 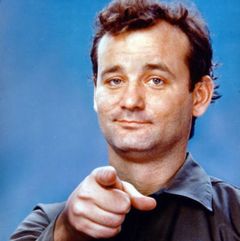 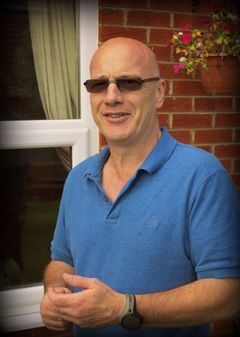 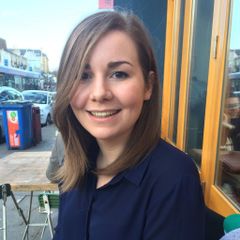 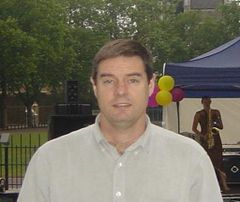 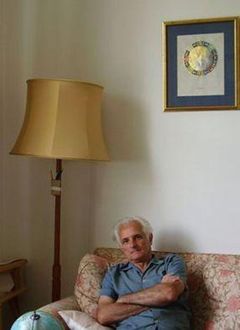 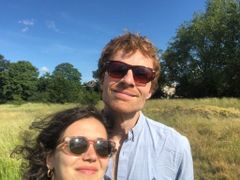 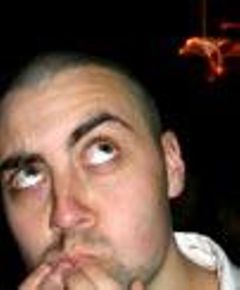 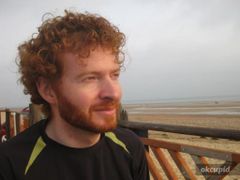